Diego Maradona has died at the age of 60 after suffering a cardiac arrest, according to multiple reports.

The football legend had a heart attack at his home just two weeks after leaving hospital where he underwent surgery on a blot clot in his brain. Maradona, regarded as one of the greatest footballers of all time, helped Argentina win the World Cup in 1986, the pinnacle of an illustrious career.

He played club football for Boca Juniors, Napoli and Barcelona among others and was adored by millions for his brilliant skills. Maradona was responsible for the infamous ‘Hand of God’ that eliminated England from the 1986 tournament.

The Argentine news outlet Clarin broke the news on Wednesday afternoon UK time, describing the news of Maradona’s passing as having a ‘worldwide impact’. 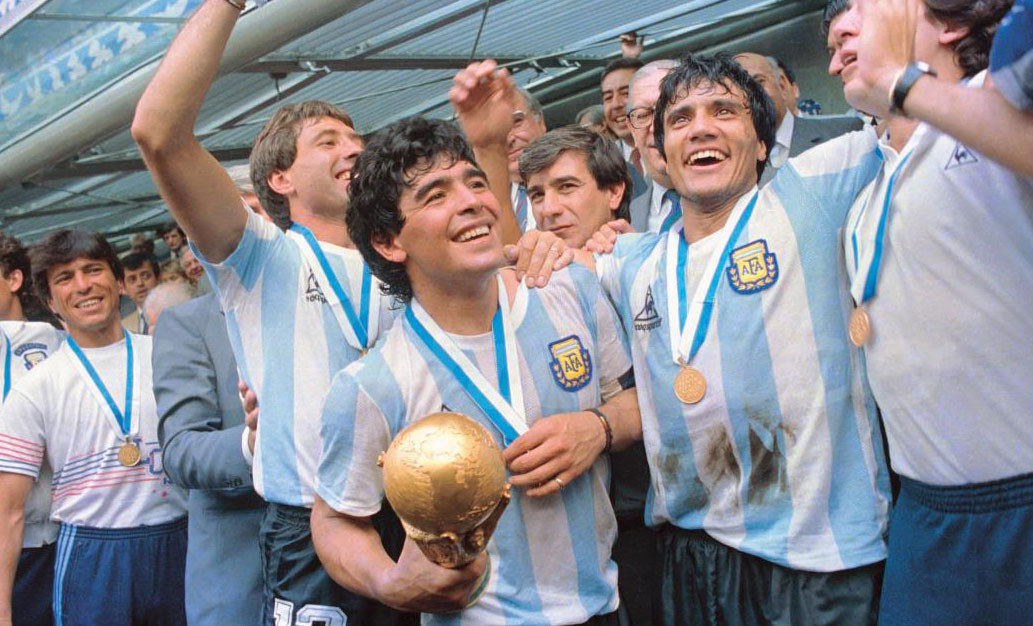 Soon, tributes were pouring in from all over the world of football. Maradona left hospital on November 11 just eight days after being admitted for emergency brain surgery.

The iconic former Argentinian footballer was driven away from the private Olivos Clinic just before 6pm on Wednesday as hundreds of fans of photographers tried to get a glimpse of him.

Maradona was hospitalised the previous week and had to have an emergency operation to remove a blood clot from his brain.

Argentinian TV reporters travelling on motorbikes filmed the ambulance carrying him leaving before following the vehicle to transmit every inch of his journey.

Maradona, who won the World Cup with Argentina in 1986 and was the coach of Gimnasia y Esgrima in his home country, had been admitted to hospital on several occasions since his retirement. He almost died of cocaine-induced heart failure in 2000 and underwent years of rehabilitation. 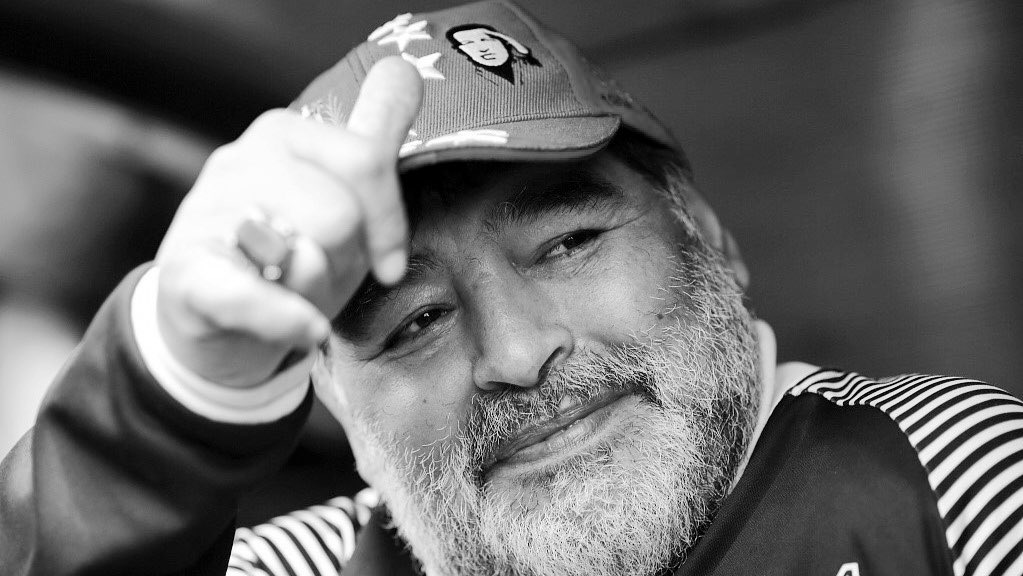 Maradona, who was well known for having a wild lifestyle during and after his playing days, had a gastric bypass operation to lose weight in 2005 and was once more hospitalised two years later for alcohol-induced hepatitis.

He also fell ill at the last World Cup in Russia, where he was filmed passing out in an executive box when Argentina took on and beat Nigeria in Group D.