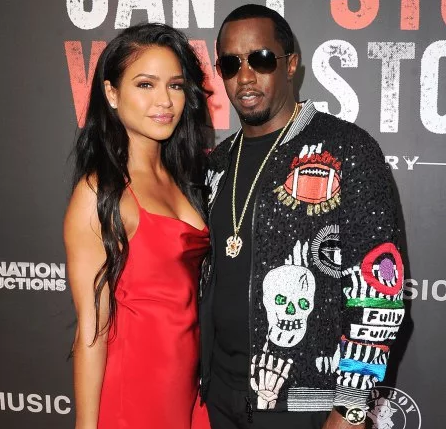 Diddy has reportedly split from his longtime girlfriend Cassie Ventura and he’s now with a 26-year-old model known as Jocelyn Chew.

The couple, who have dated for over 10 years and were often photographed together, suddenly began staying out of the spotlight. Cassie, especially, became uncharacteristically quiet about her relationship and unfollowed all accounts on Instagram, except one.

It has now been revealed that the pair went their separate ways months ago.

The decision was amicable and they remain friends.

Cassie is going to focus on her music and acting career.

Diddy has now been linked to 26-year-old model Jocelyn Chew. The pair have reportedly been spotted together in Miami and were also spotted attending Drake’s recent show in Los Angeles.

Below are photos of Diddy’s new girl. 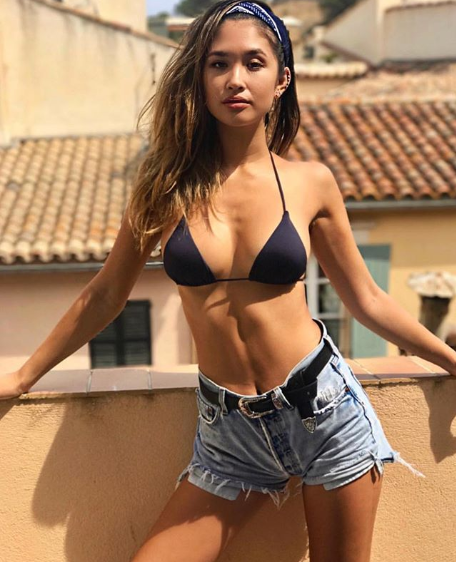