It is rumoured that Amapiano ‘couple’ DBN Gogo and Focalistic have broken up and this happened 10 months ago!

Much like their romance, City Press reports that they kept their break-up on the down-low.

Last year, Focalistic celebrated his birthday without DBN Gogo, raising eyebrows as to whether they are still an item or their busy schedules kept them apart. 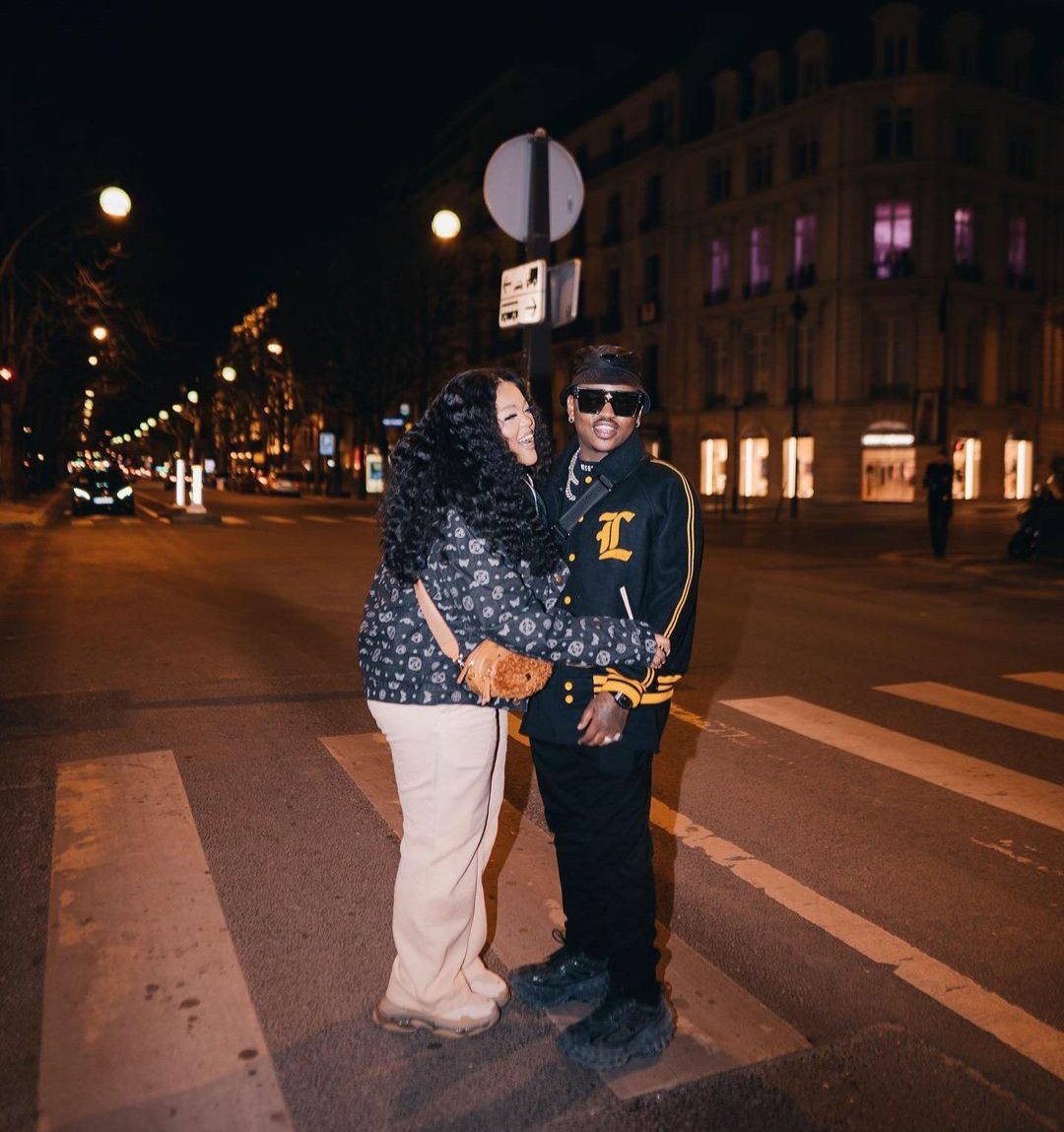 People who claim to be close to the couple, told the publication that they have broken up and will probably never address the reason for their split publicly. As private people, DBN Gogo and Focalistic have been together for years, dating way before fame, and only revealed their romance on Valentine’s Day in 2022. They even shared pictures of them on vacation in Paris but that was months ago and that was the last time they did such a thing.

“They are very private people, but they have broken up because of things they are never going to address in public,” an apparent source told the publication.

The ‘friend’ even claims that another Amapiano star close to them, is the reason for their break-up.

“There is another amapiano star who apparently messed with their relationship.” 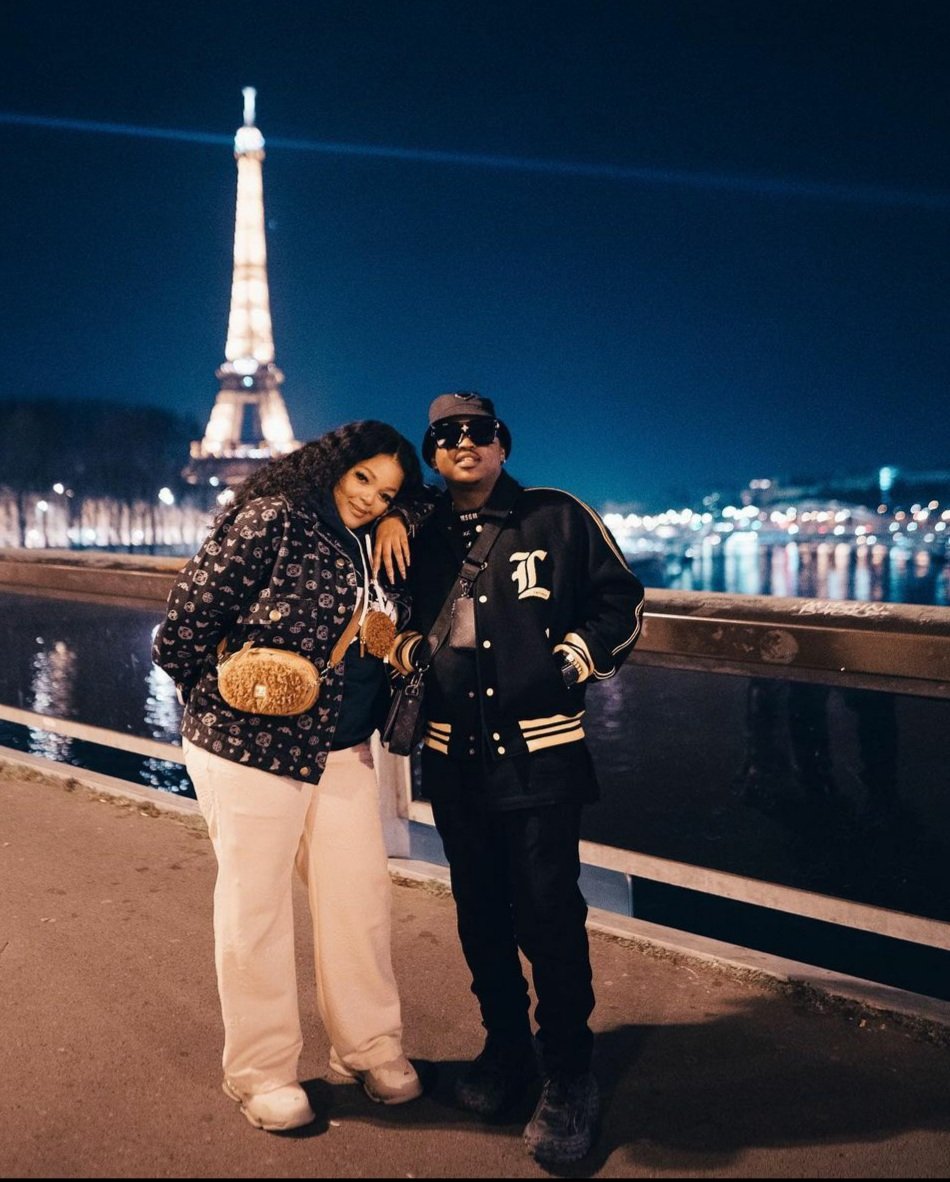 Another source told the online publication that indeed they broke up but their romance was only for the public and it was never real to begin with.

“They are not together anymore. They might have been crazy about each other, but it could also have been a publicity stunt because you know how celebrities roll,” the blog quoted the source. 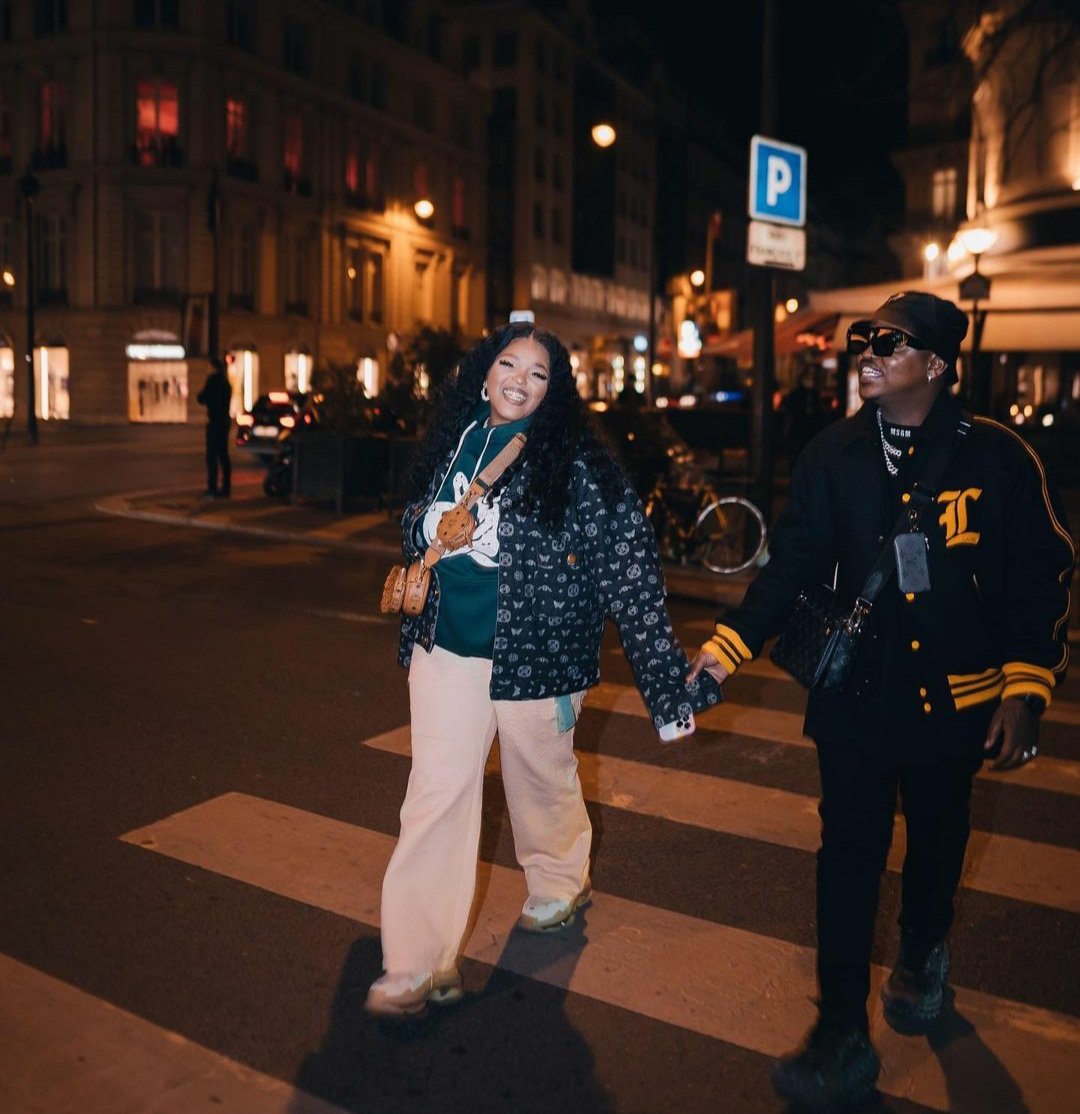 DBN Gogo broke the news herself that she and Focalistic were an item. Their die hard fans knew that and some were even shocked that their relationship goes back as 2018.