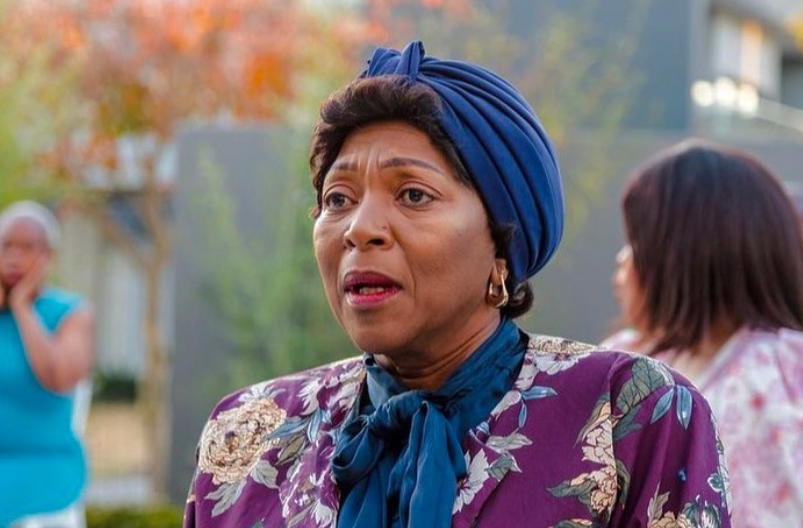 Production company says the characters will make some cameos in the on the show in the fire.

According to a press statement by S3 and Clive Morris Productions, Mosimane, who plays Mmatshepo Mokobane, will make her exit this week. Sparky Xulu, who plays Siya, is also leaving the telenovela.

“Sparky Xulu’s last day is 3 August, and Clementine will exit on Friday, 5 August,” the press statement read. “However, the characters will make re-occurring appearances as cameos in [the] future.”

“We thank them for their contribution to the story and dedication to the characters. We wish them all the best on their upcoming projects,” the statement added.

ZAlebs reports that the statement revealed that both the stars will be exiting the show as principal leads this week. Sparky’s last day is on Wednesday, 3 August while Clementine will appear for the last time on the show on Friday, 5 August.