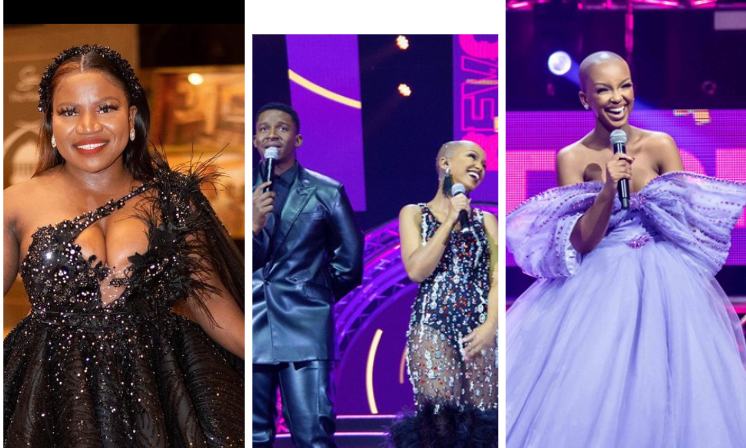 One of the most anticipated award ceremonies returned after a two-year hiatus due to the Covid-19 pandemic. Bigger, better with conscientious choreography, the awards celebrated some of Mzansi’s best in a two-night ceremony at the Sun City Superbowl.

The main event took place on Sunday 28 August and was a style-studded evening of moving tributes, adrenalin-fuelled performances, and glorious wins. 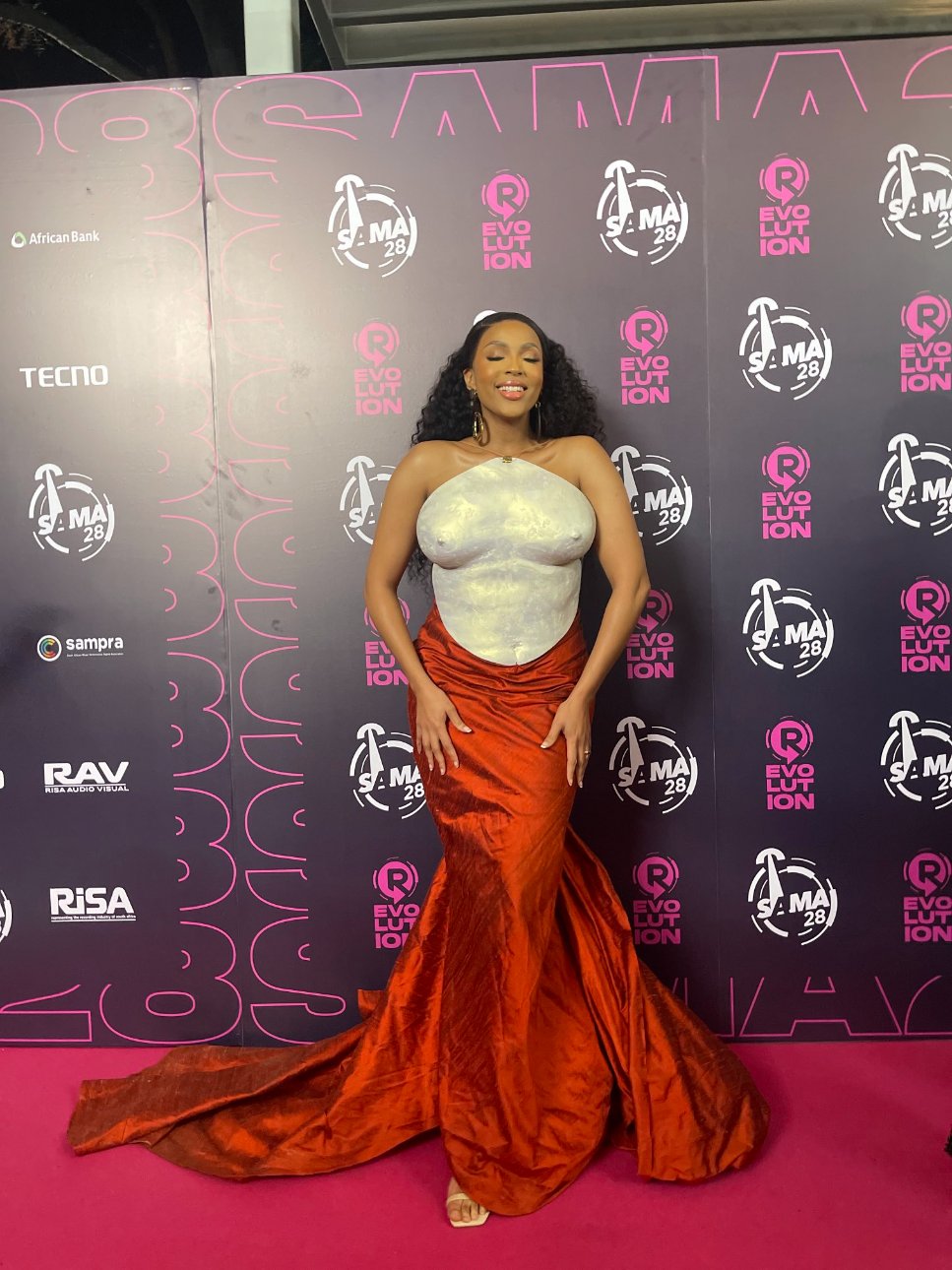 Hosted by Nandi Madida and Lawrence Maleka, the audience was entertained by artists such as Stogie T, A Reece, and Tshego who performed an emotive tribute to the late Rikhado “Riky Rick” Makhado. The late rapper’s wife Bianca was honoured to represent the Makhado family and expressed how Riky’s love for music, and compassion for others still existed in his absence on earth. 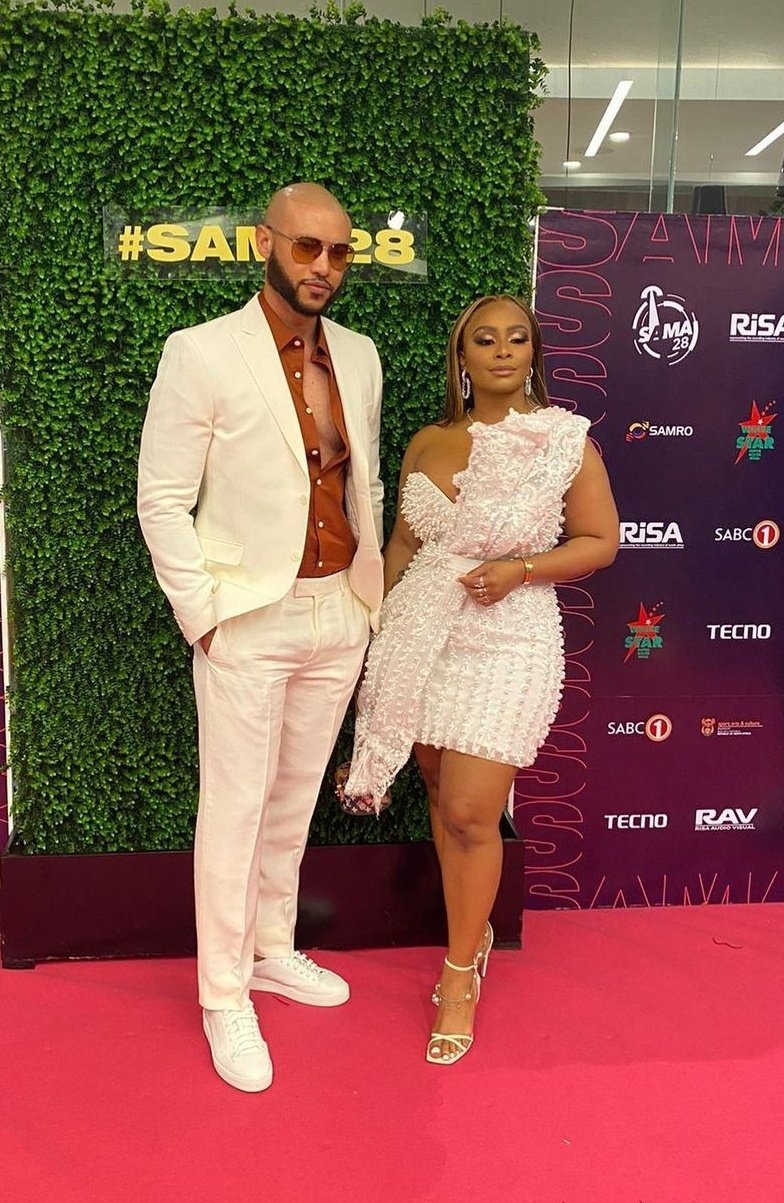 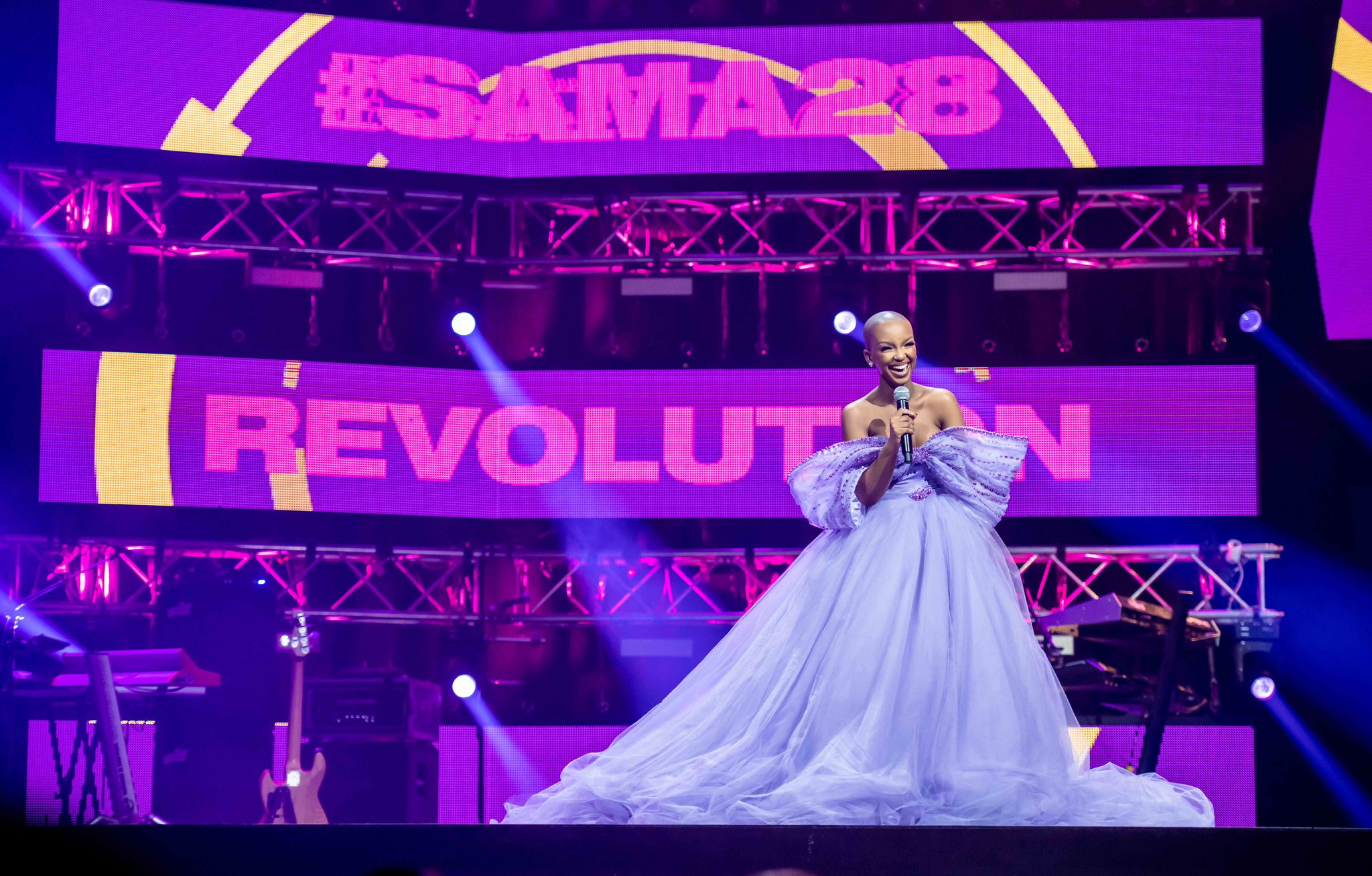 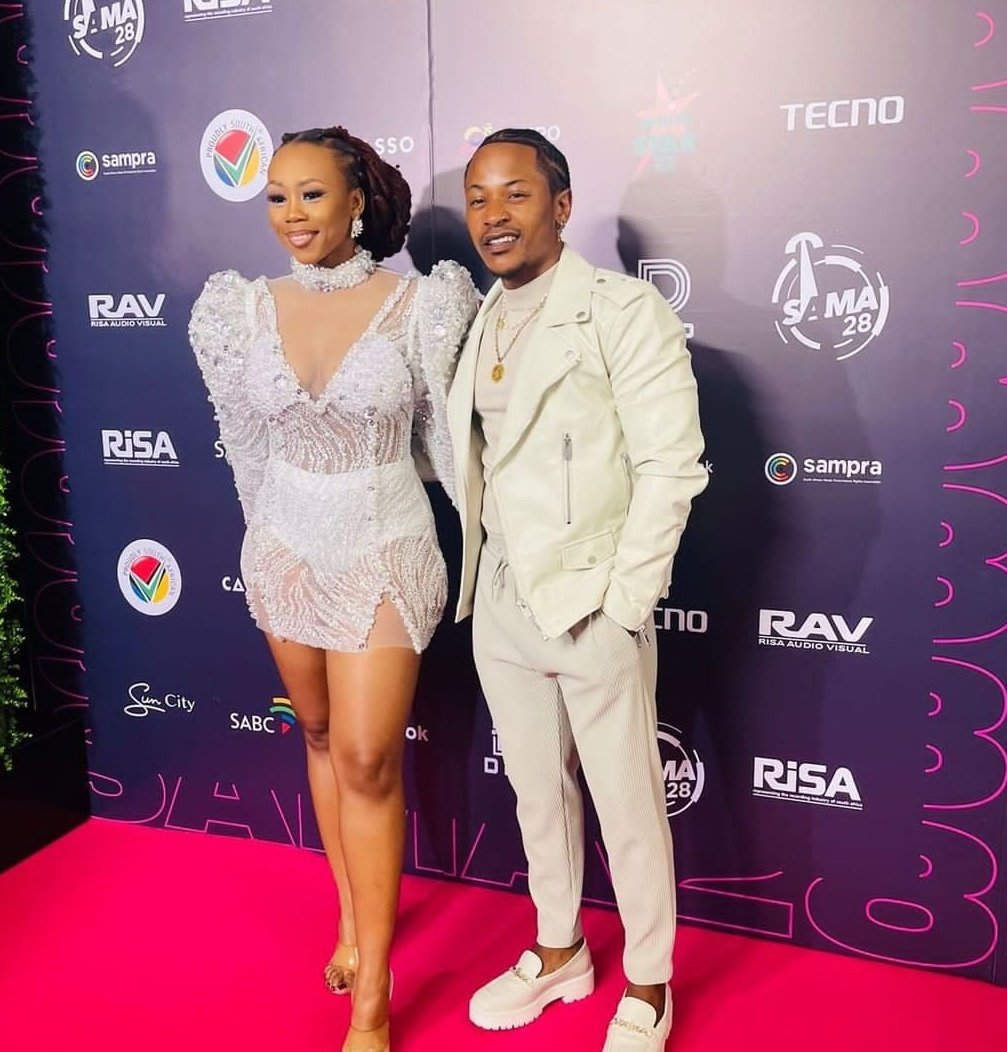 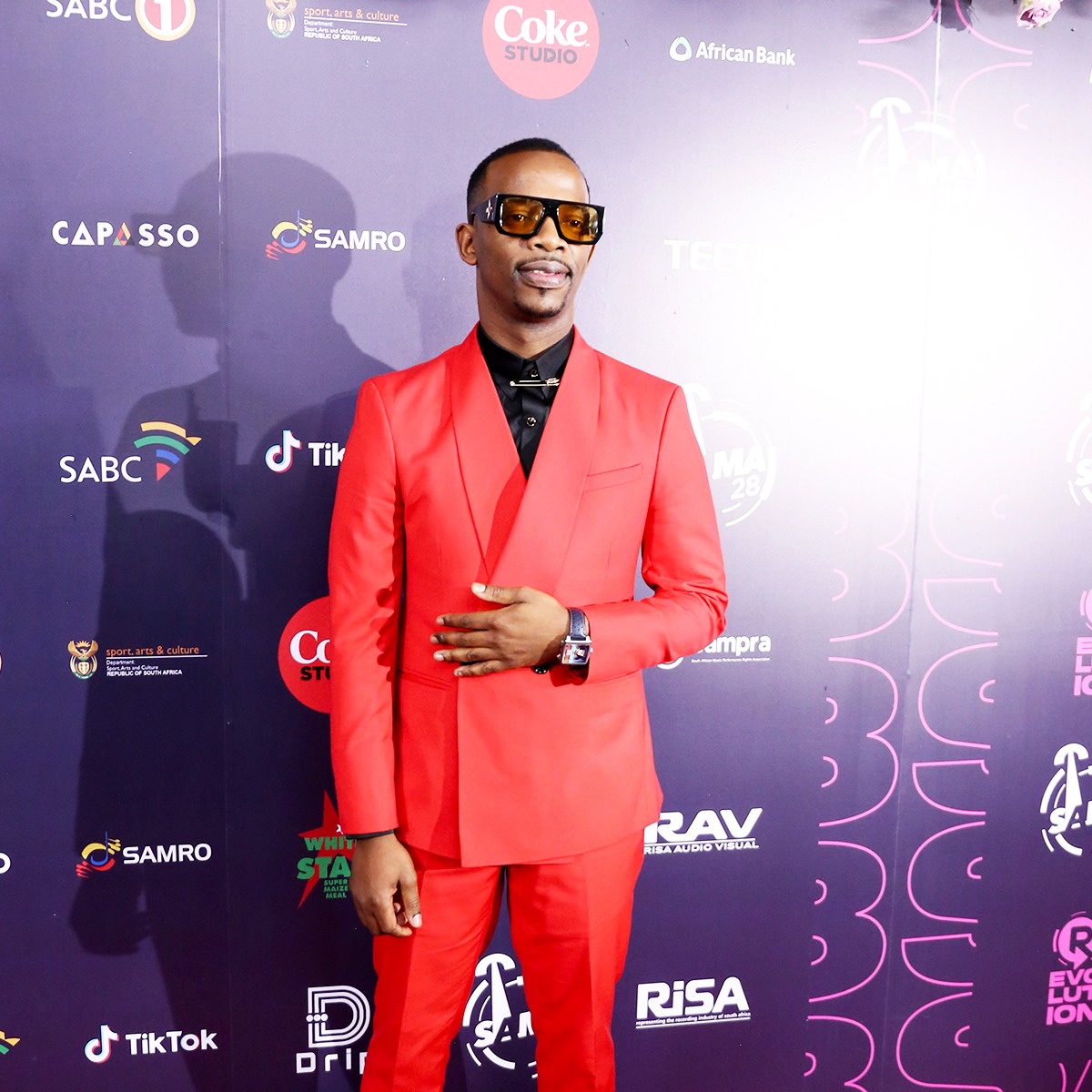 Best Duo/Group of the Year: Ama Roto Vol.2 by Reece Madlisa and Zuma

TikTok Most Viral Song: uMlando by 9umba, Mdoovar and Toss

Male Artist of the Year: Musique by Chymamusique

Female Artist of the Year: Platinumb Heart Open by Msaki

Album of the Year: Musique by Chymamusique

Best Jazz Album: History in a Frame by Jimmy Dludlu

Best R&B/Soul Album: It’s All You by Brian Temba

Best Produced Album: of the year Thetha Mama By The One Who Sings -Sean, Keanan Leroy & Arthur

Rest Of Africa Award: If Orange Was a Place by Tems

Remix Of the Year: Uhuru by Sun-El Musician and Azana