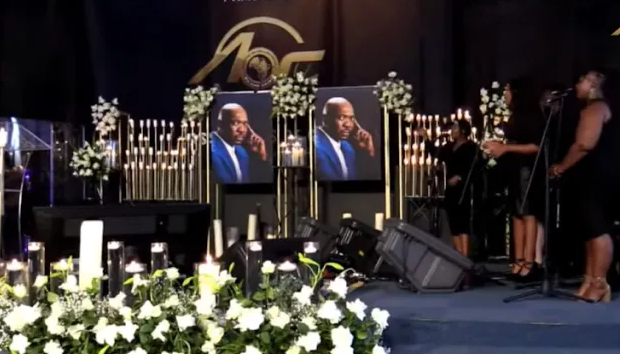 It was an afternoon filled with emotionally-charged tributes as those close to the late Menzi Ngubane gathered at the Assemblies Of God Sandton Church on Thursday for a memorial service fit for acting royalty.

Actors Thapelo Mokoena and Ayanda Borotho were the MCs of the day and began the programme with a moment of silence in Menzi’s honour. The veteran actor died on March 13 after suffering a stroke, aged 56.

Ayanda expressed her heartbreak over Menzi’s death, saying she had believed him when he said last year that his time to die was far off. This was after another death hoax surrounding Menzi went viral.

“You were his reason to smile”

When veteran actor Patrick Shai spoke, he joined many of Menzi’s friends who gave Menzi’s wife her flowers.

“I want to say, had it not been for you Sike, Menzi wouldn’t have been able to smile on set. Had you not been the person Menzi could run to with all the dynamics on set, his health challenges and industry issues, had you not been the kind of woman you are, Menzi would not have been the kind of Menzi that we speak of so fondly today. I want you to reside in the comfort that you contributed immensely to the Menzi you gave to the industry,” Patrick said. 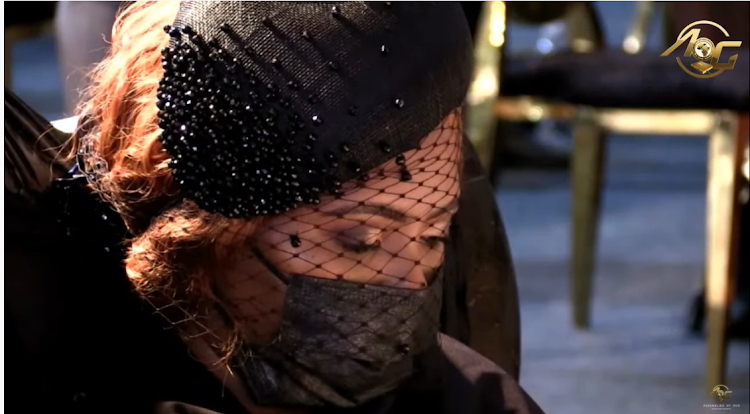 His brother, Bonny Ngubane, also spoke about how the death hoaxes always angered the family. He then asked for media and people to be sensitive to Menzi’s wife, Sike, and the family. He thanked Sike for loving Menzi so well. 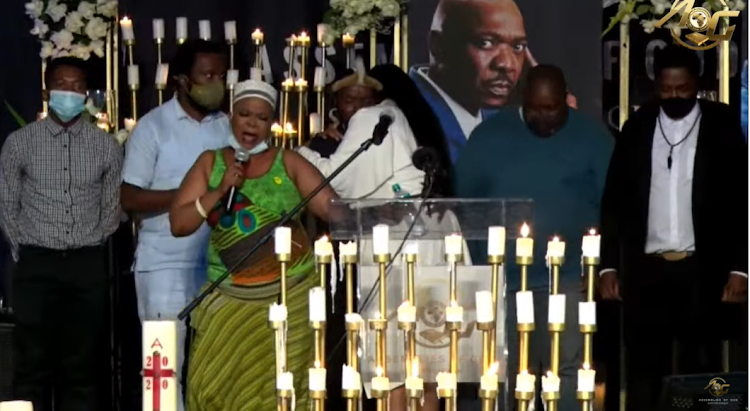 Songstress Judith Sephuma gave a heartfelt performance as she sang a rendition of Andrea Bocelli’s The Prayer accompanied by Pastor Given Mabena of Joyous Celebration fame.

‘Tsha Tsha’ Actress, Noxolo Maqashalala Dies At the Age of 44; Here Is How Her Body Was Found By A Delivery Guy As Narrated By Police Report