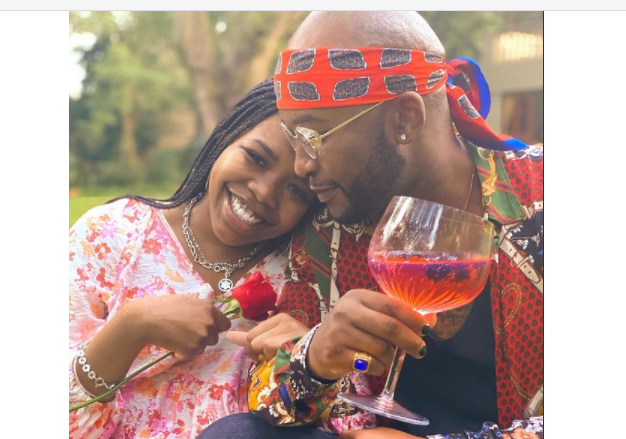 The rumors surrounding Vusi Nova’s sexuality have been doing the rounds since 2014, when a website published pictures of Vusi with a man it claimed was his boyfriend.

The star has also been criticized lots of times by social media users for being in a romantic relationship with his best friend, Somizi Mhlongo, even though Mhlongo is married.

Recently, the ‘Yibanathi’ hit maker went on social media to reveal someone that people think is the love of his life. The lady with the social media handle ‘snobwithablog’ was celebrating her birthday.

The artist was amongst the people who wished her a happy birthday. “Happy birthday to the love of my life,” says Vusi Nova.

The lady posted on her Insta stories saying, “The love of my life finally arrived.”

Social media users reacted to Vusi Nova calling her the love of his life. The lady commented to the birthday wish by saying, “Thank you sweetie pie. Love you always and forever babe… 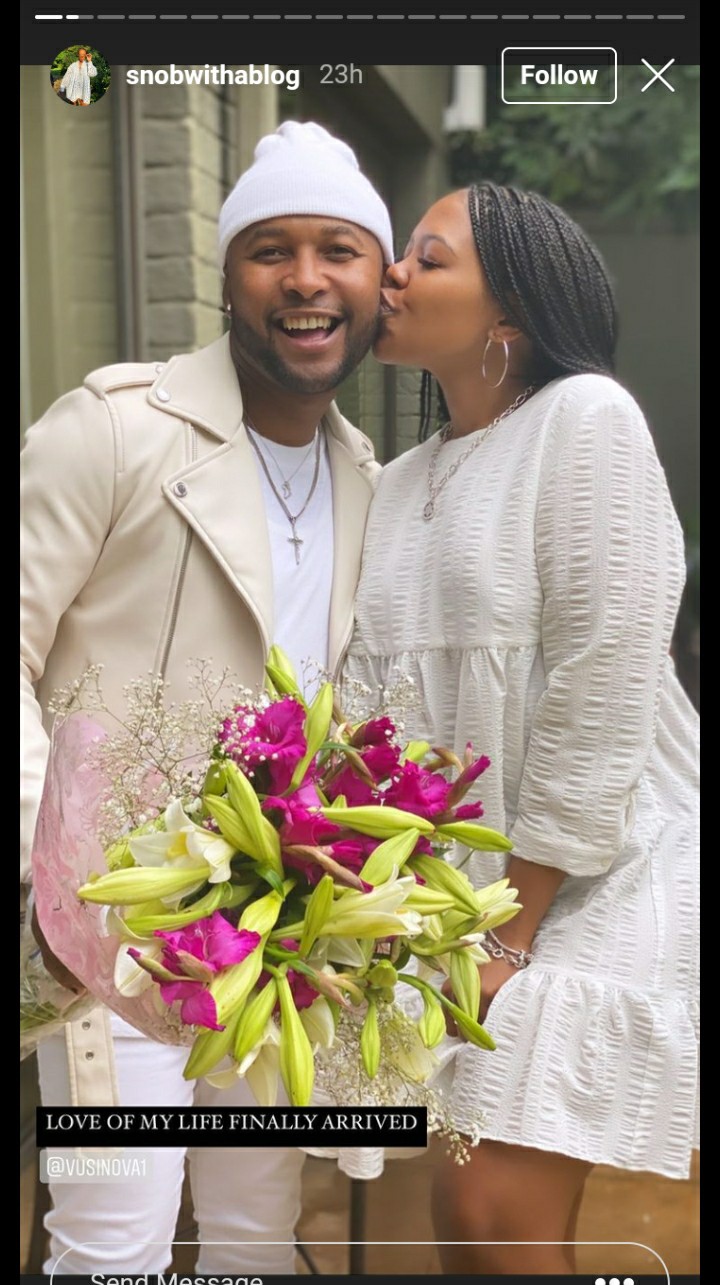 The singer who was hell-bent on keeping his love life private has changed his tune and posted pictures of himself and his girlfriend on a date night recently.

Here are More Photos of Vusi and his new girlfriend;

On Vals day, she posted this photo below with the caption,

“This guy said he’s my Valentine 🙄” 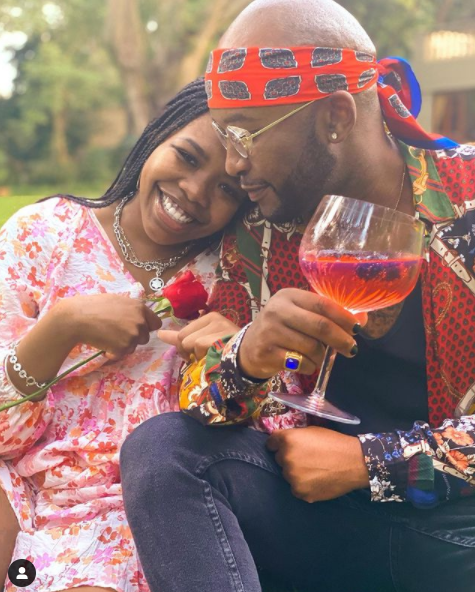 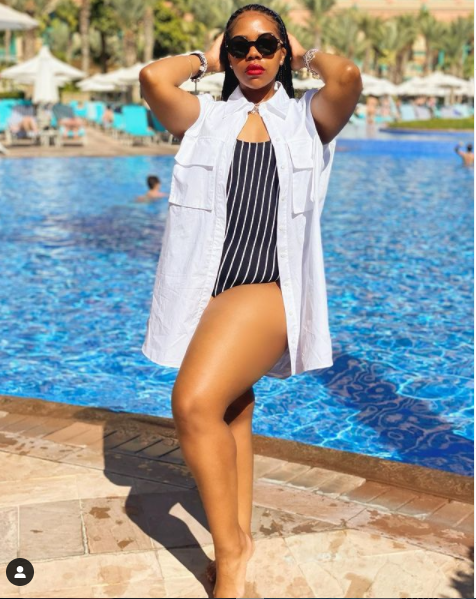