SA hip-hop stars Cassper Nyovest and Priddy Ugly are set to face off in a celebrity boxing match on Saturday 1 October at the SunBet Arena in Pretoria. This marks Cassper’s third boxing match after fighting YouTuber Slik Talk in December 2021 and Naakmusiq in April this year.

According to Daily Sun, the Billiato boss might not be able to fight Priddy Ugly next month. The publication reports that Cassper weighs more than Priddy Ugly which is a cause of concern in the boxing world…

As per Daily Sun, when Cassper Nyovest and Priddy Ugly first weighed in ahead of their boxing match, Cassper was 32kg heavier than Priddy Ugly. The Tito Mboweni hitmaker is reportedly working hard at losing 16kg before the fight on 1 October.

Priddy Ugly told the publication that the match would have to be cancelled if Cassper does not lose the weight in time.

“Cassper has to lose some weight and go down to 90kg, but that will still make him 16kg heavier than me and there is limited time,” said the rapper.

“I hope he can make the weight. He’s still got two weeks. I am also aware that it’s not very healthy to be losing that much weight in a short space of time.” After months of using the hashtag “#Naakhimout”, Cassper Nyovest ironically emerged as the loser in his celebrity boxing match against rap rival Naakmusiq on Saturday night in Sun City. 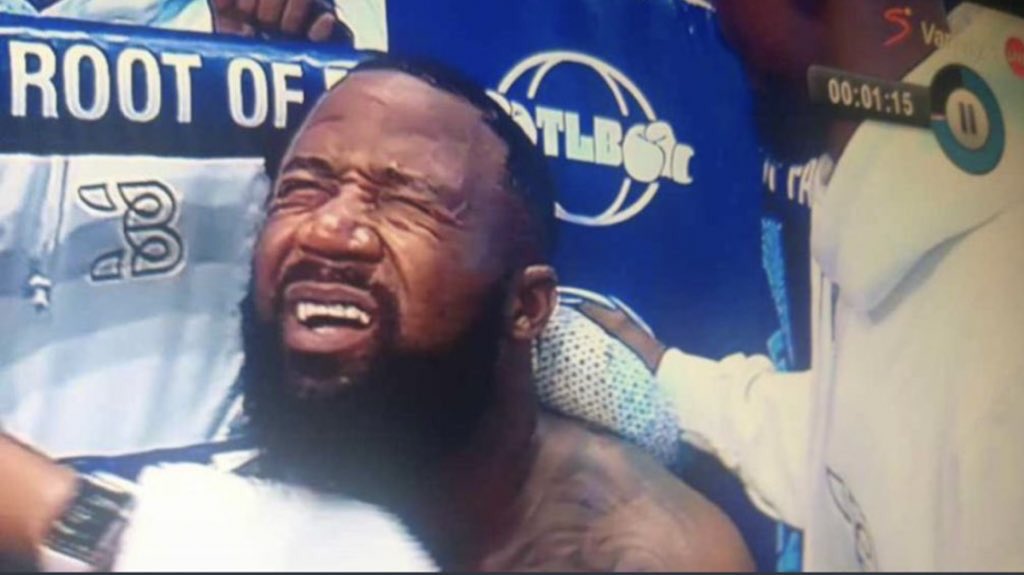 After losing the match to Naak, Cassper took to social media and posted:

The whole country is talking about boxing today cause of this man. Don Billy!!! You’re a certified legend!!! Marketing genius!! I love you and I’m proud of you!!! Drink up and celebrate your W. #BilliatoATasteOfWealth