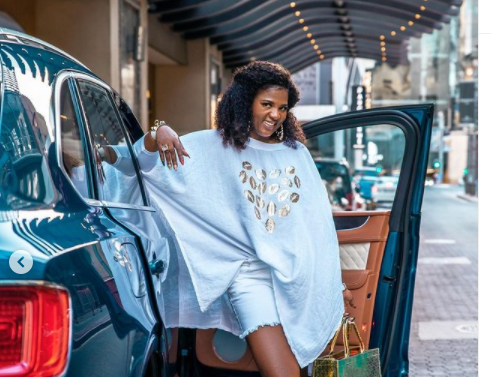 The media personality will make her debut on Thursday, 4 March, this is her first acting gig.

“Yes, it’s true. Shauwn Mkhize will be joining Uzalo for season 7,” she said.

Zondi told Daily Sun she’s not sure how long MaMkhize will be part of the show, as the writers are still developing her storyline.

“But we can assure you she’ll make her debut this week,” she said.

Speaking to People’s paper Mamkhize said: “I am extremely excited for my guest appearance on Uzalo, what a fun experience it was to join the cast, I can’t wait for everyone to see another side of my many hidden talents.”

Shortly after the announcement that she’ll be joining the show, friends, colleagues and fans congratulated the reality TV star.