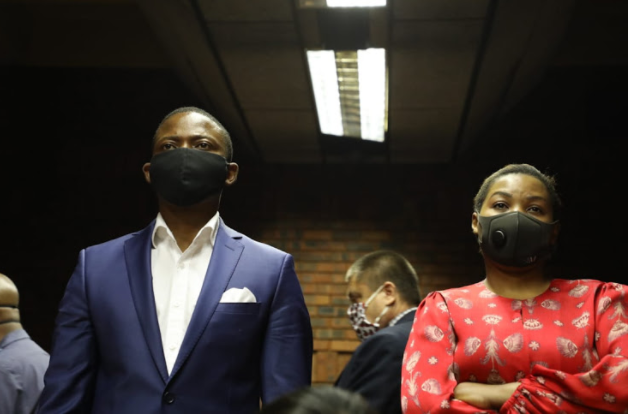 Prophet Shepard Bushiri and his co-accused have been granted bail at the Pretoria Magistrate’s Court on Wednesday. The self-proclaimed prophet, his wife Mary and three others are facing charges of fraud, theft and money laundering.

They were arrested last month for fraud, theft and money laundering to the value of over R100 million, along with their three co-accused.

Since their arrest, the leaders of the Enlightened Gathering Church spent two weeks behind bars.

Bushiri’s supporters have been gathering outside court since the beginning of the bail hearings, insisting he and his wife have done nothing wrong. The Bushiri couple were told not to leave South Africa until the case against them was finalised.

Outside the court, members of the Enlightened Christian Gathering (ECG) church again showed up in their numbers to show their support for their leader and his co-accused in court.

All of the accused have to report at a nearby police station on Monday and Friday between 6am and 6pm.

“Accused number four and five (the Bushiris) are barred from travelling anywhere else in the republic of South Africa. They can only travel within Gauteng and North West province until the case is finalized,” said magistrate Thandi Theledi.