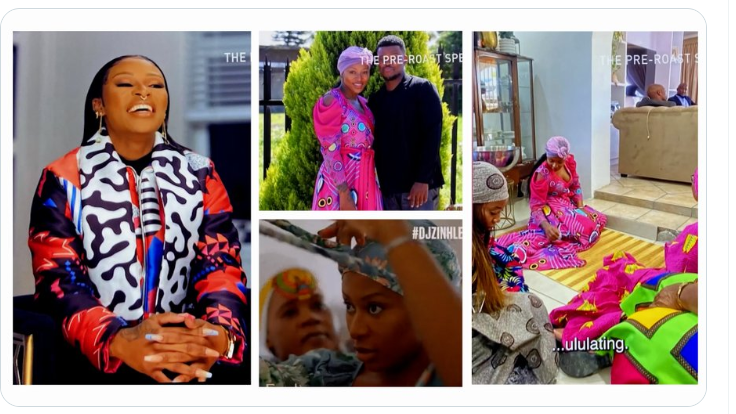 Murdah Bongz first approached DJ Zinhle in her DMs and told her point blank that he liked her, to which Zinhle claimed she low-key celebrated, saying she won as she wanted him to like her. The two only began dating a year later, and from then, their relationship became serious, and they soon had a baby together. 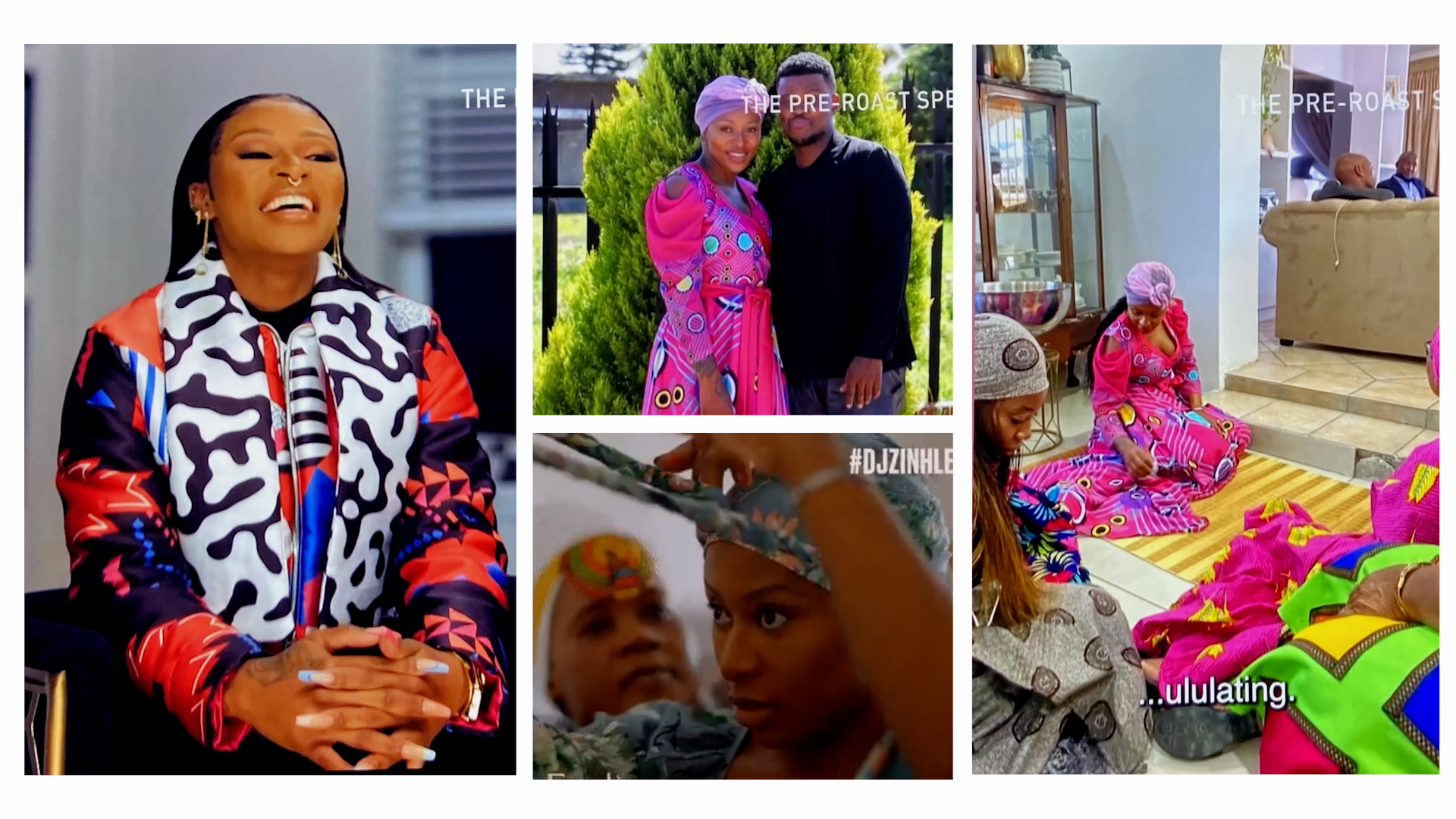 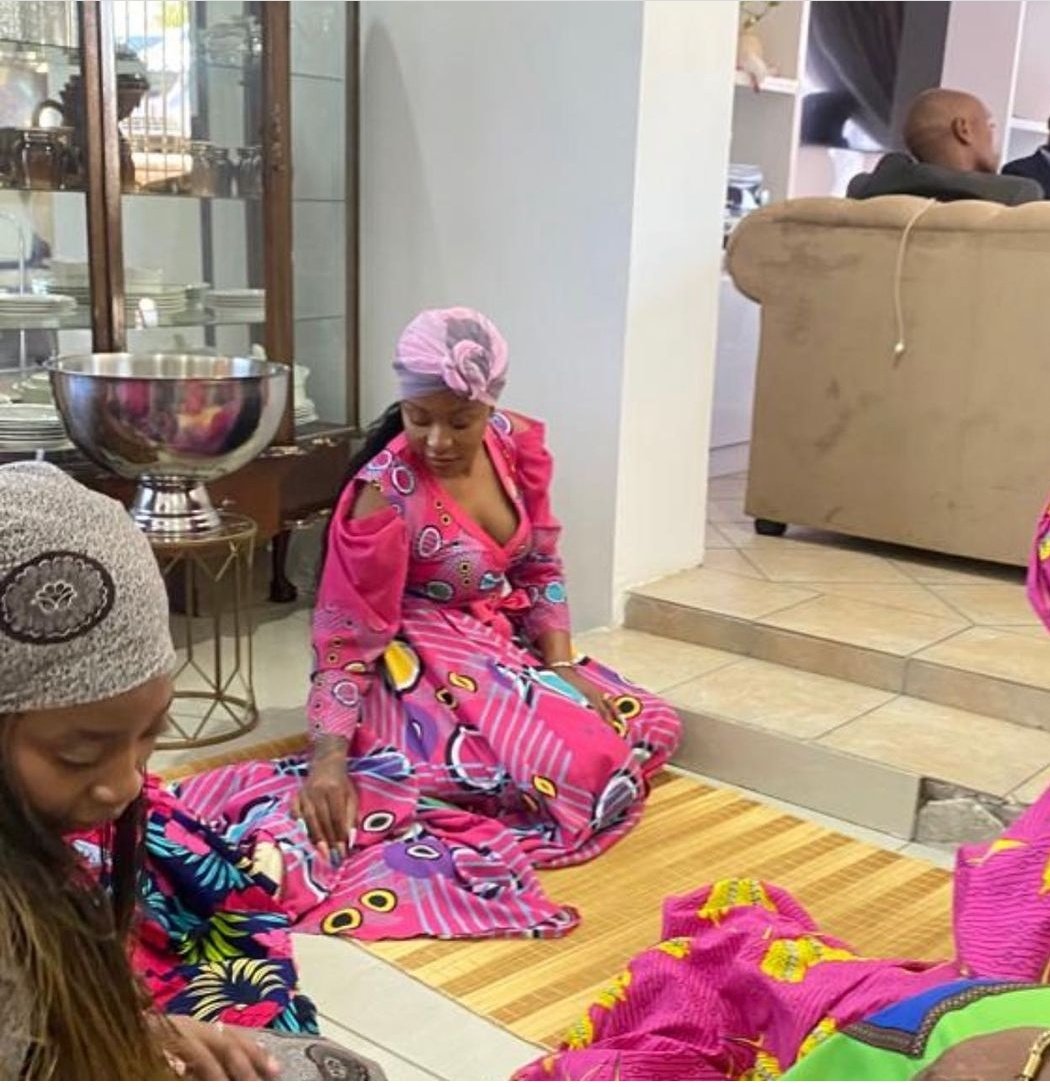 “Every relationship has its ups and downs”- DJ Zinhle finally reacts to rumours is no longer friends with Pearl Thusi; Here’s what Zinhle said