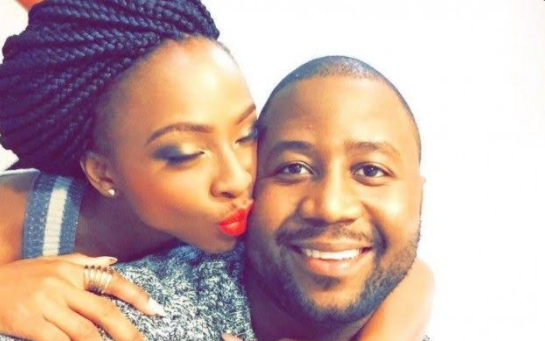 Rapper Boity has responded to the hilarious digs at her after congratulating ex-boyfriend Cassper on the birth of his first child, Khotso with Thobeka Majozi.

When Cassper announced that his son Khotso has finally arrived, celebrities, friends and fans flooded his timeline with good wishes.“This album means sooo much more and it makes sooo much sense now that my son, Khotso is here,” announced Cass.

One of the people to share his excitement was ex-girlfriend Boity Thulo who wrote, “Congratulations, Papa! May God bless your beautiful family,” she said with a few more emojis.

The responses were amusing to the Own Your Throne hitmaker, as she wrote “I just knew it. You guys are so annoying,” she said laughing off the trolling.

You Can Still Get Him Back, Read There😊💯 pic.twitter.com/IVJiwoOLRX

Ayanda Thabethe Shares 10 Hot Photos In Only Panty And Bikini With Kuku Area Showing That Got People Talking; Check them out