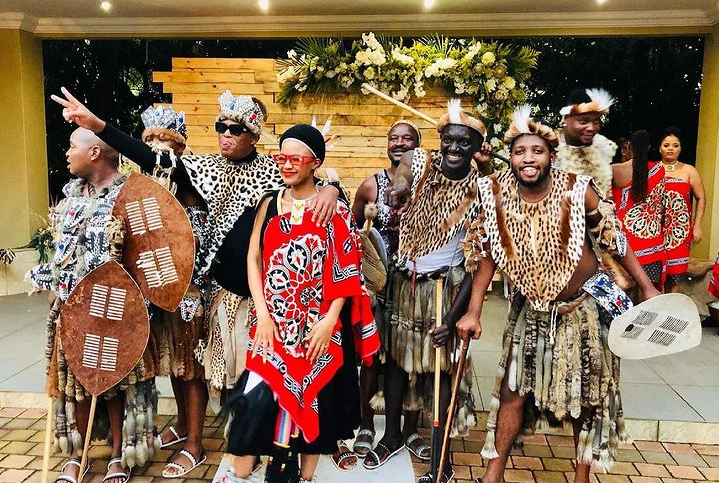 QUEEN of Gqom music Babes Wodumo, real name Bongekile Simelane, is fuming after her mother-in-law went public claiming she is faking her pregnancy.

The star from Lamontville in Durban said she was not going to let this go, and promised to open charges against her mother-in-law.

Celebrity couple Bongekile “Babes Wodumo” Simelane and Mandla “Mampintsha” Maphumulo tied the knot over the weekend in a traditional wedding attended by celebrities, family and friends.

The controversial pair announced their engagement in a video that went viral on social media last October.

Speaking to the Daily News on Tuesday after the video where Mampintsha’s mother, Zama Gumede, accused Babes Wodumo of lying about her pregnancy, Babes Wodumo confirmed to have seen the video with the shocking allegations. 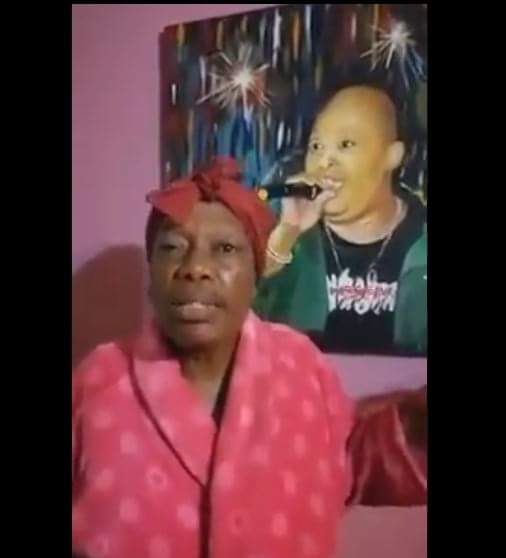 “I am going to press charges against her for humiliating me in public and for swearing at me. I don’t understand why she is dragging my name in the mud.”

In a video that went viral on social media on Tuesday, Mampintsha’s mother said Babes Wodumo had claimed to be pregnant with twins and until today had not given birth to twins.

She accused her of putting foam on her tummy to convince everyone she was pregnant when she was not, calling her a b****. She said she was waiting to see what she was going to give birth to.

“Maybe she is going to give birth to a cat, I don’t know. I don’t want this woman who got married to Mampintsha and I am saying this in public,” said Gumede in the video.

Apparently Babes is six months pregnant but Shimora’s mother refuses to believe that. Responding to claims that there is no baby she said,

“I am pregnant, whether she likes it or not. If she has problems with it, she must deal with it. I am hurt about this. I know most of the things she says when she is drunk should not be taken seriously, but this time she has gone too far. I am going to press charges against her. I want her to clear my name,” said Babes Wodumo.

Babes Wodumo said Gumede tried to disrupt her wedding on Saturday, but did not succeed.

“She arrived for the wedding drunk and made demands. I don’t know what this woman wants because she did not raise Mampintsha. Mampintsha was raised by her grandmother. I don’t know why she is dragging me in their family politics. It was not my responsibility to tell her anything about the wedding preparations. I am hurt by this, but I am not going to let this go. I want to show her that I am from Lamontville, I am going to get her arrested,” she said

Watch: Mampintsha’s Mother Made a Video of her Disapproval of the Marriage, Insults & Accuses Babes of Faking Her Pregnancy