Sunday World can reveal that the couple has been in a romantic relationship for months but had kept the entanglement a secret.

According to friends of the couple privy to details of the relationship, Khumalo and Thabethe met through a mutual friend and their relationship has grown to a level where wedding bells could be ringing at any time. 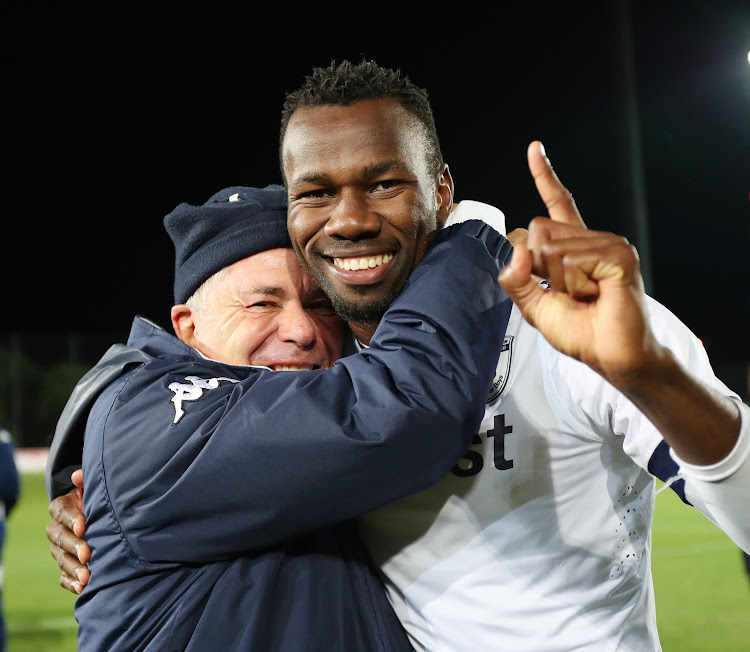 Two of their friends revealed that they have now taken their relationship public and are hanging out together at events and sometimes go shopping together.

“The lovebirds are so madly in love and smitten with one another that they are serving us couple goals. They are very serious,” said a friend. Another friend who first broke the news said though the relationship was still fairly new, Khumalo had hinted to Thabethe that he did not want to waste time, and that he was ready to settle down and start a family. 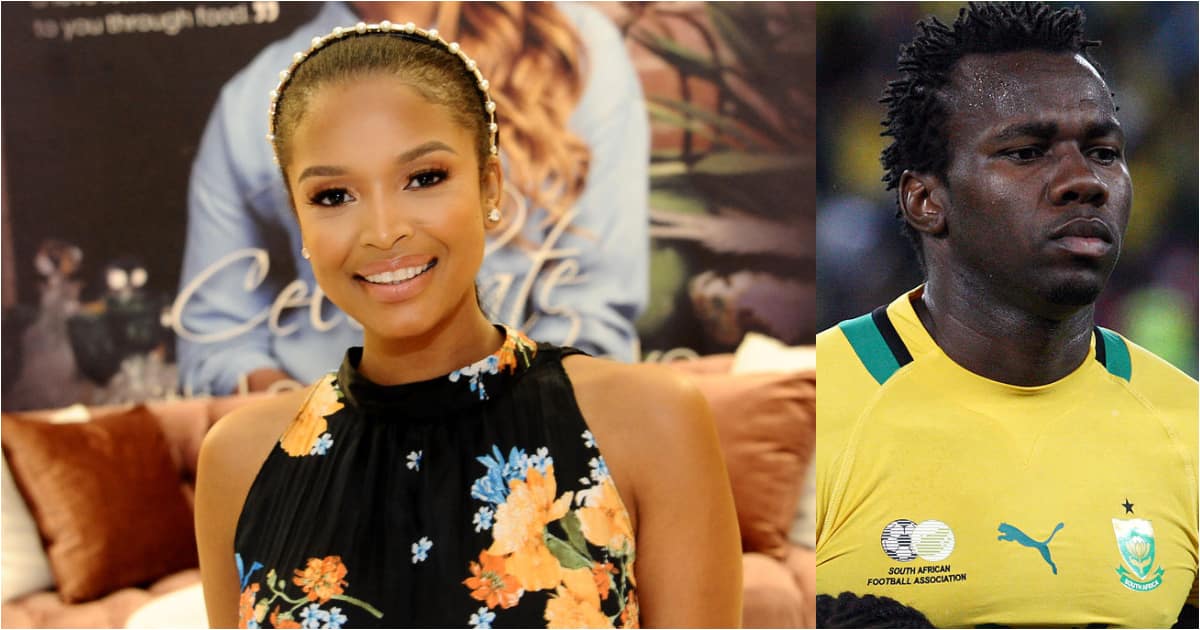 “He might pop the question anytime soon, and Ayanda is aware about that,” said the friend who asked not be named.

Sunday World spotted the couple at the Style awards in Sandton on Monday and the two were inseparable and publicly showing affection for each other.

The two were also spotted having lunch at the trendy Waterfall Corner and were later seen strolling towards Khumalo’s Porsche.

Khumalo is believed to stay in the Waterfall area and according to the two friends, Thabethe is a regular visitor at his place.

When approached for comment, Khumalo said he does not talk about his personal life but only soccer-related issues. Thabethe did not respond to questions.