Showmax made the official announcement, along with the announcement of a brand new Housewives spin-off. The original cast of the first season will return, minus two of the Durban wives who have gracefully stepped out of the show.

Showmax unveils the cast of the Real Housewives of Durban Season 2.

Sorisha, Laconco, Nonku and Annie are the only ones returning from season 1. Kgomotso Ndungane and Ayanda Ncwane are not returning. 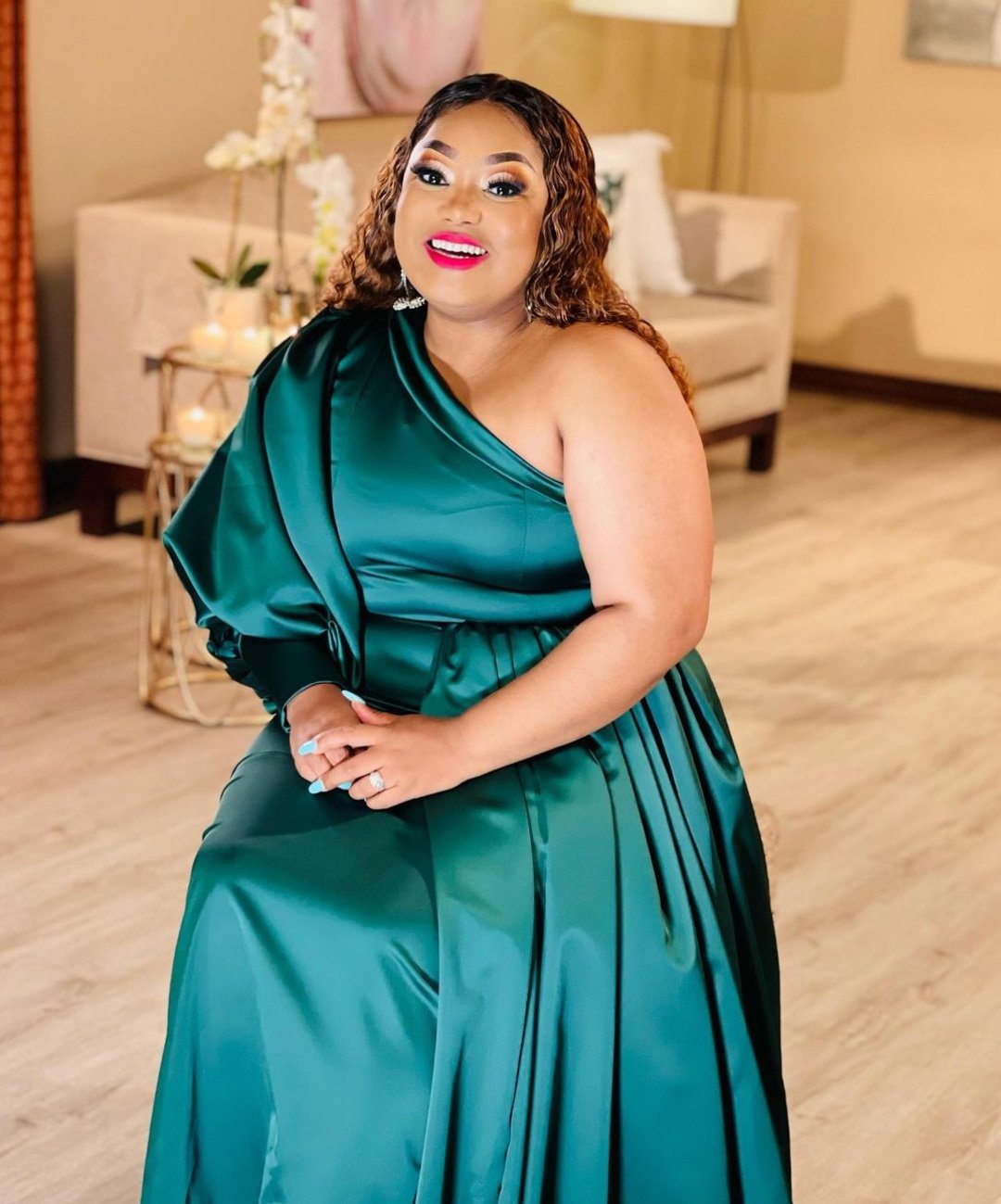 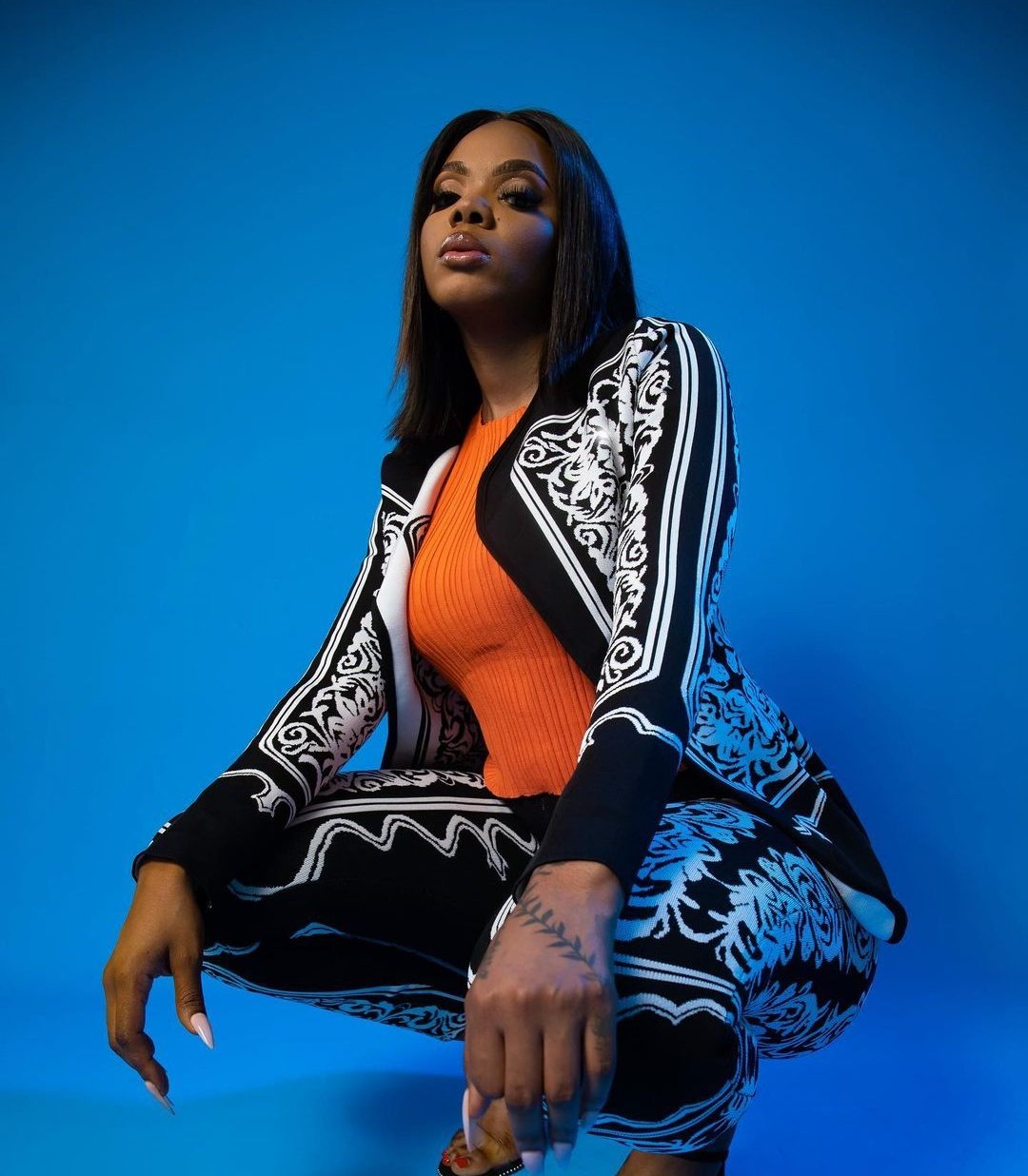 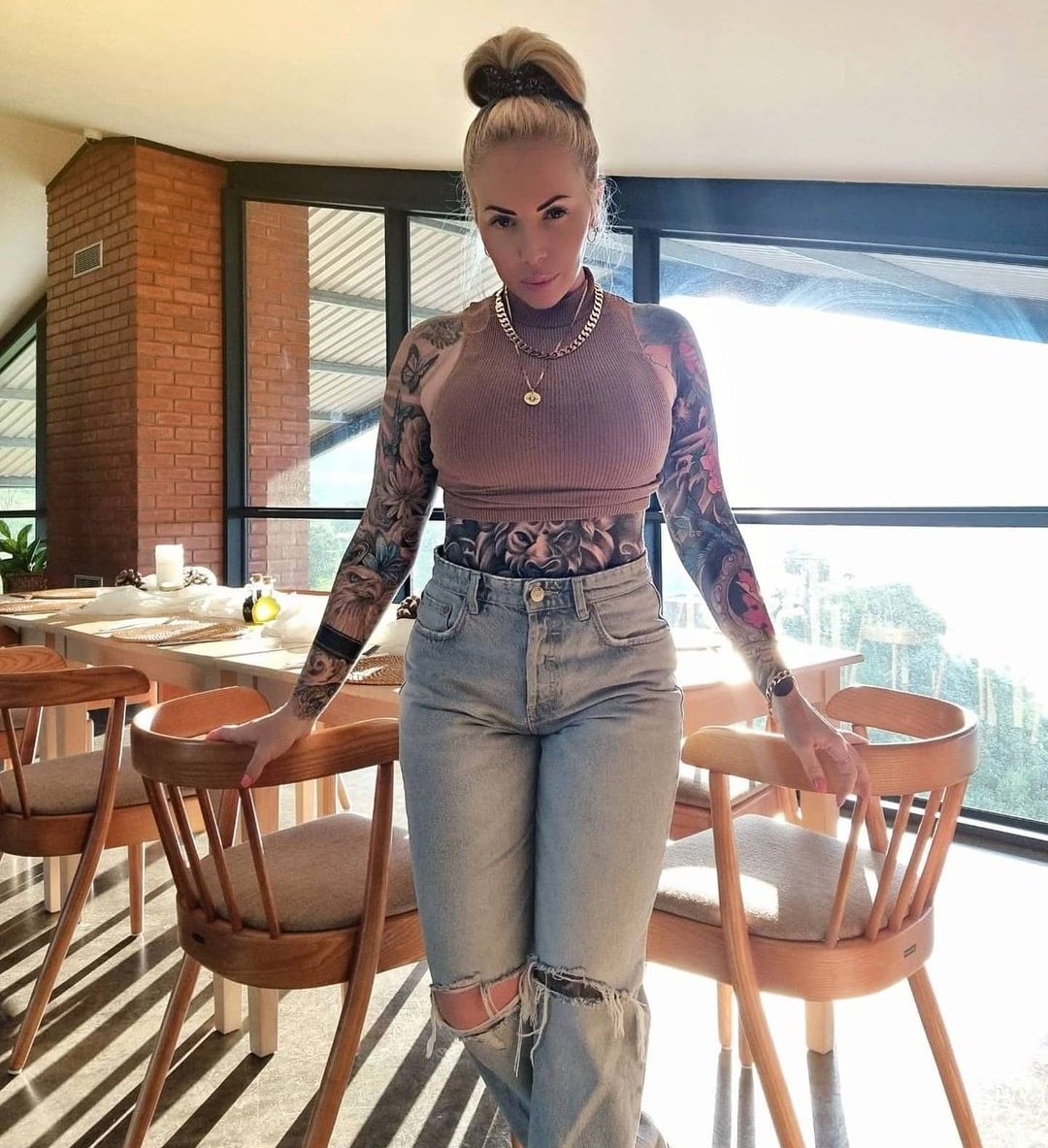 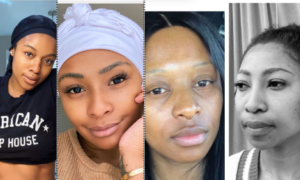 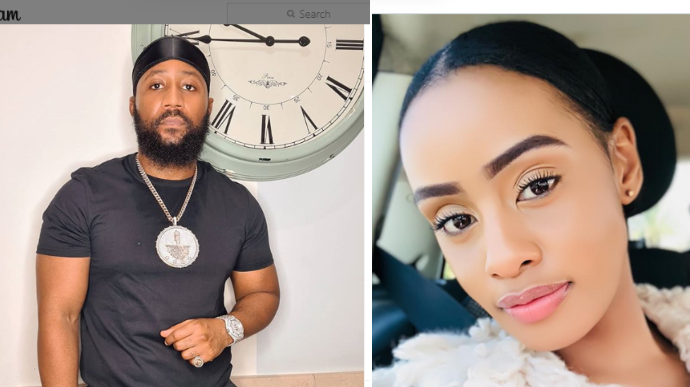 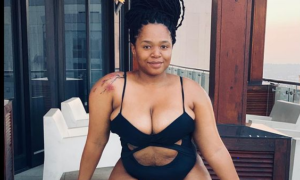