Ex Mamelodi Sundowns Defender and Amazulu Defender,  Anele Ngcongca accident happened around 05h00 this Monday morning . It happened near Fairbreeze on the N2

Former Mamelodi Sundowns defender Anele Ngcongca dies aged 33. He was involved in a car accident in KZN early this morning.

Ngcongca was thrown from the vehicle and died on the scene. A female was driving him. His female companion is in a critical condition in hospital. Ngcongca was recently released by Sundowns to play for AmaZulu.

“Ja, it’s true,” said an AmaZulu official who asked not to be named as the club are yet to make an official announcement. “I got a call in the morning from someone who was at the scene saying they found my number in his (Anele) phone and he has been in an accident and passed on. It is really sad and I am still in shock. I spoke to him yesterday because we had an event we were supposed to go to together but he changed his mind. He said he’d meet me today but now I heard this,” he said, close to tears.

Ngcongca has been in Durban since last week to join AmaZulu on loan from Sundowns. The 33-year-old could have been unveiled at Usuthu last week already, however, the unveiling was delayed due to the fact that the team had a match against his parent club Sundowns on Sunday, with sources indicating that as part of the loan agreement the experienced right-back was not allowed to play against the Brazilians. 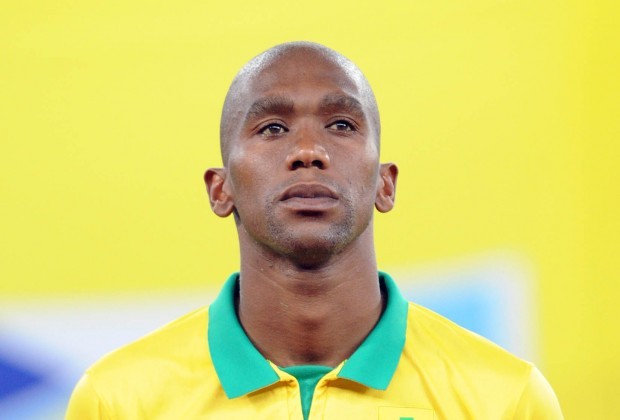 We would like to convey our condolences to the family, friends and teammates of Ngcongca. This is a developing story. RIP!!