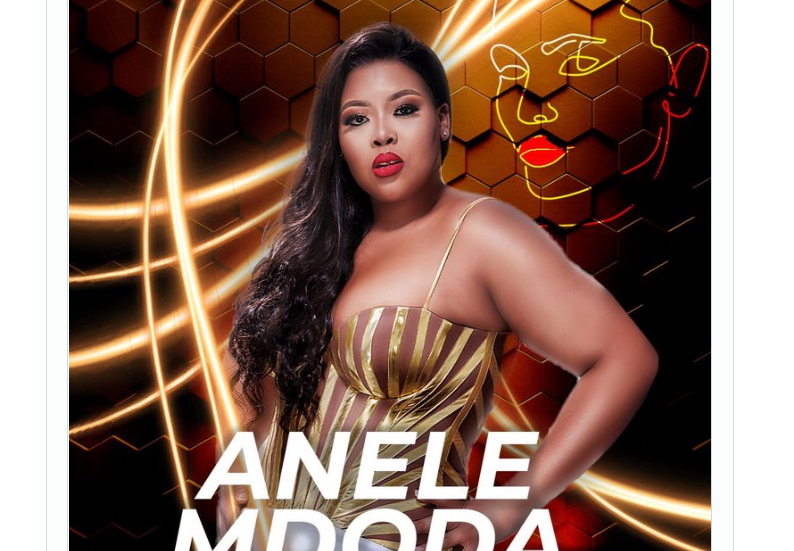 Anele Mdoda secures another feat in South Africa’s entertainment scene. The award-winning radio and TV personality has been announced as the host of the Miss South Africa 2022 final at Time Square’s SunBet Arena on Saturday, 13 August.

It is alleged that Miss South Africa organizers had internally confirmed or rather agreed that award winning television presenter Bonang Matheba was gonna be this years presenter, but after few squabbles, Bonang was told she won’t be needed anymore, says a very close source to the organisation. Now is it said that #AneleMdoda will be the presenter this year.

Mdoda is no stranger to the pageant as she had been a judge and co-host in previous years. 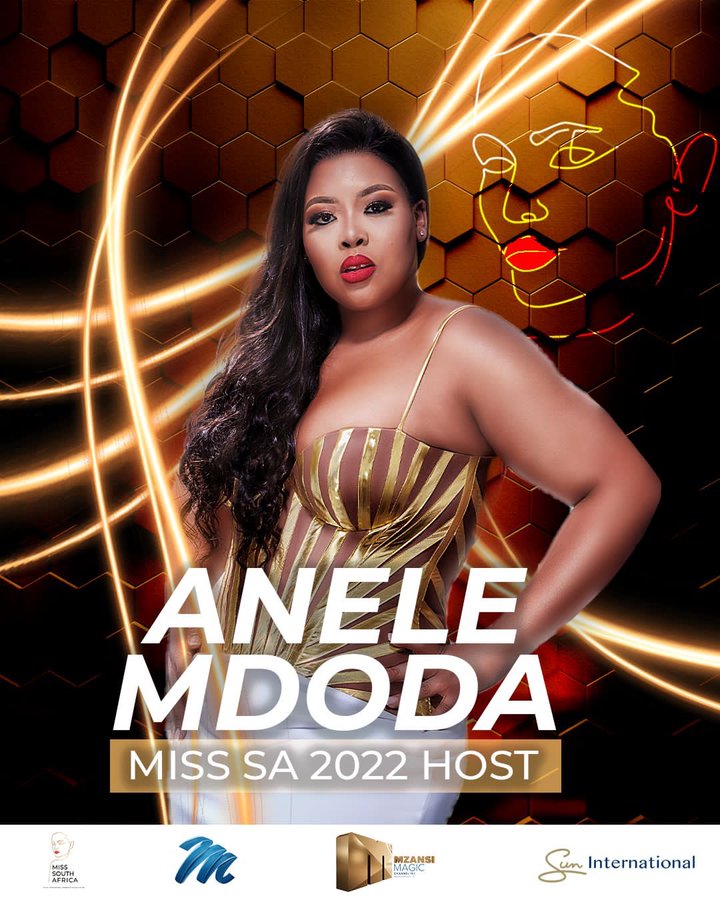 On Tuesday, she took to social media to share the news saying she was “excited to be part of this life-changing journey”.

Mdoda added that she looked forward to enjoying the evening while exuding the necessary energy.

It’s official !!!! I will be your host at Miss SA 2022. As always, an honour. So excited to be part of this life changing journey. It’s a fairytale and I get to be part of it. @Official_MissSA pic.twitter.com/SNnJSutsMO

“I’m very excited that we are back to a full capacity arena, because a packed arena suits my energy levels and always motivates me to work just that little bit harder to ensure that everyone has a good time and really enjoys the evening,” said the formidable broadcaster.

For the last two years, Miss South Africa has been held in Cape Town. The 2022 winner will be crowned at Sun International’s flagship venue, the SunBet Arena at Time Square, Pretoria.