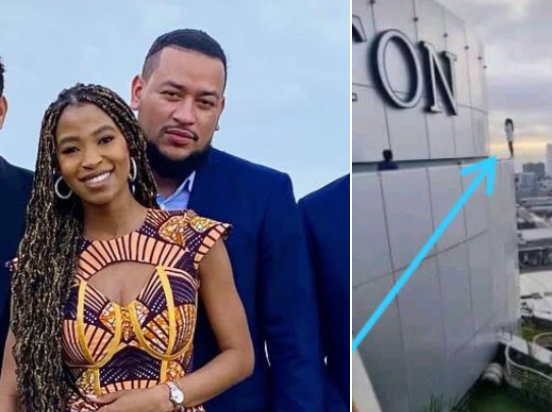 Police were on Sunday morning investigating the death of 22-year-old Nelli Tembe, the fiancée of well-known musician AKA, at the five-star Pepperclub Hotel in central Cape Town.

Witnesses at the scene described hearing shouting and a “loud doof” sound, and said they had heard a man calling security and crying.

A source close to AKA said he was “inconsolable”.

“Paramedics on scene have said a female had allegedly jumped from the 10th floor of that building. When paramedics arrived on scene, she had sustained polytraumatic injuries,” Netcare 911 spokesperson Shawn Herbst said.

“She was in a critical condition and they started a full life-support resuscitation. Unfortunately her injuries were too severe and she was declared deceased,” he added.

Pepperclub Hotel general manager Efi Ella also confirmed that a young woman had fallen from one of the upper floors of the hotel at 7.30am on Sunday.

Pepperclub Hotel general manager Efi Ella said they got a call at 07:30 on Sunday morning about an “incident” involving a 22-year-old female. It is reported that the victim fell from the tenth floor of the Hotel. Pathologists wrapped up the scene at about 13:00. @TimesLIVE pic.twitter.com/RnqVxJCQ2x

Check this out too;

“Apparently” Nellie had once attempted to jump at a hotel in Durban before this current incident. 💔💔💔 #Nellie #Nelly pic.twitter.com/T4mbqsz9MD

“Cape Town Central police are investigating an inquest case after an incident at a hotel this morning at about 7.45am on the corners of Loop and Bloem streets, Cape Town CBD, where the body of a 22-year-old woman was found deceased,” the police said in a statement. 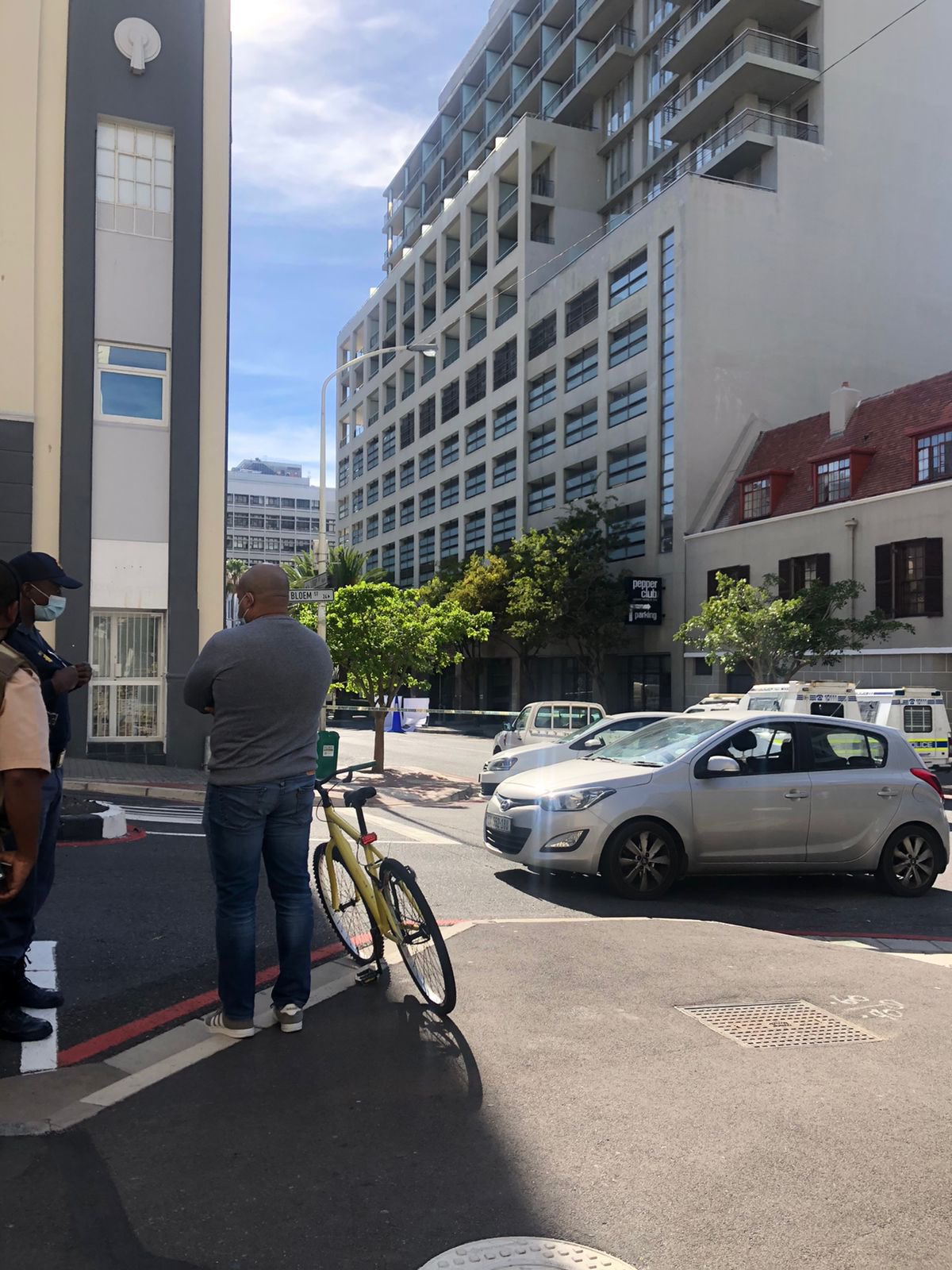 The newspaper referred to an incident in November last year when it says a video of Nellie circulated showing her attempting to jump off a Hilton Hotel.

“AKA has been reportedly helping her to deal with depression and even got her into counselling,” the Sunday World reported. 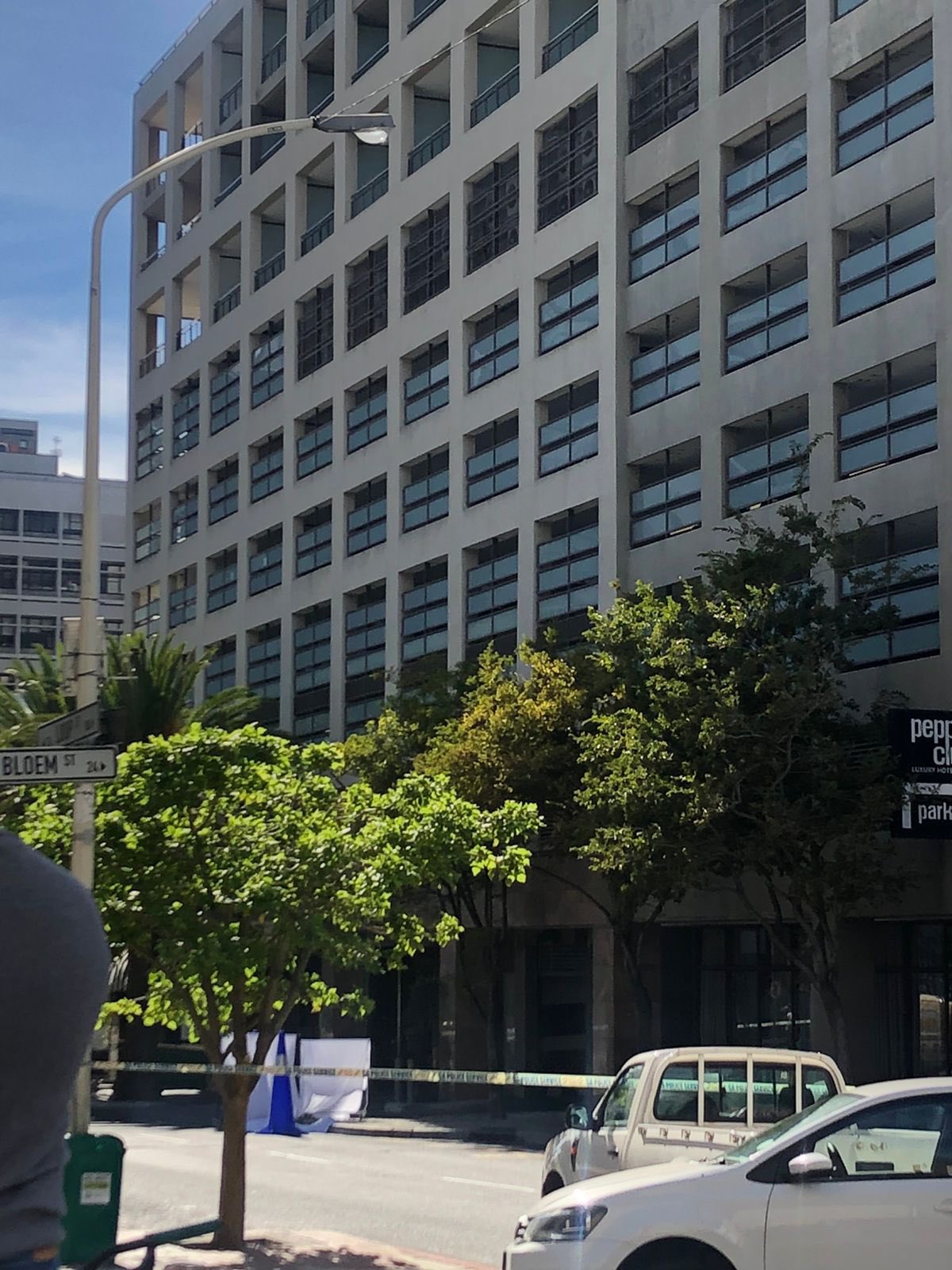 AKA and Nellie only got engaged in February. The rapper broke news of the engagement on Instagram, writing: “21/02/21 – love of my life said Yesssss.” 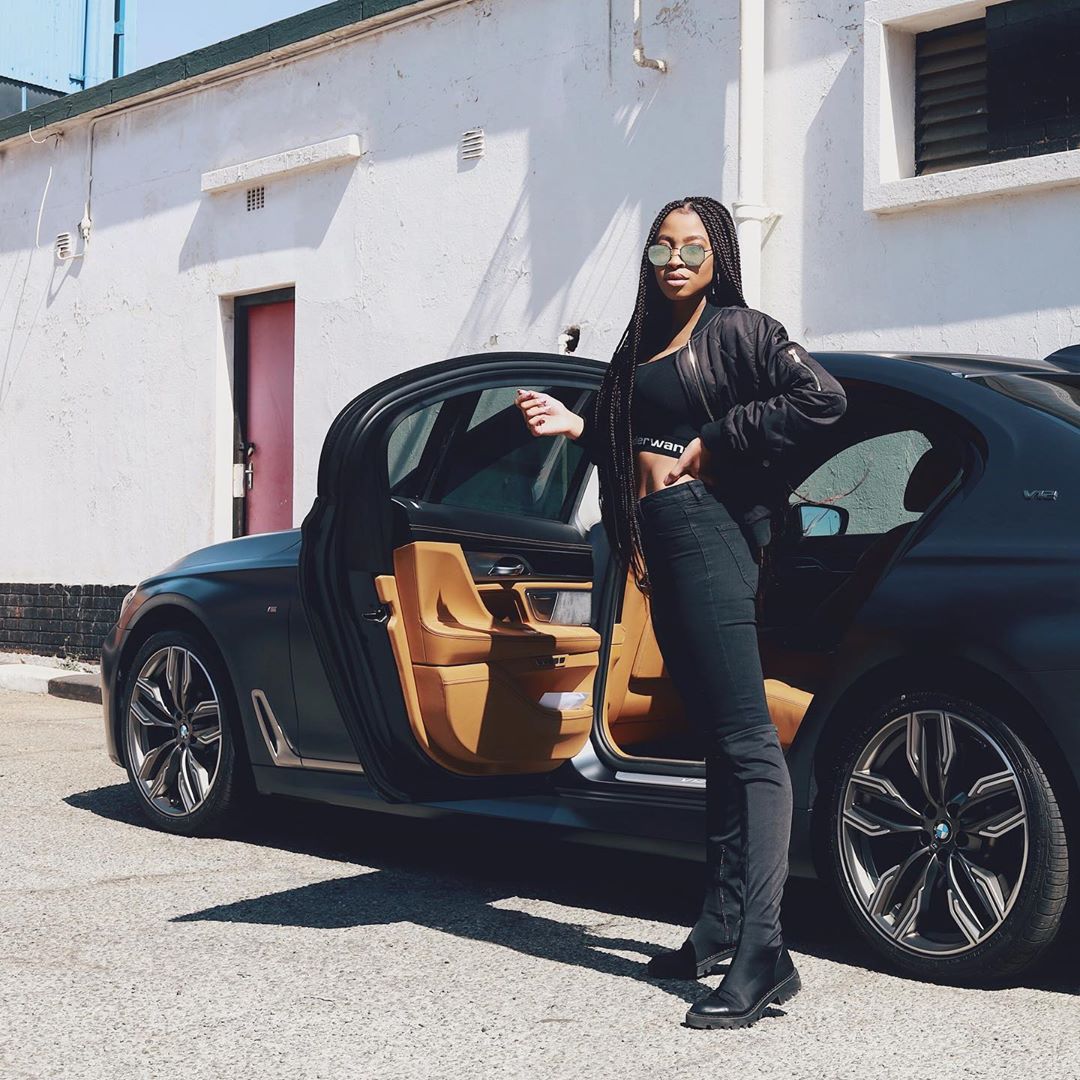 This is a Developing story. Statement from Nelli’s Family to be released soon.