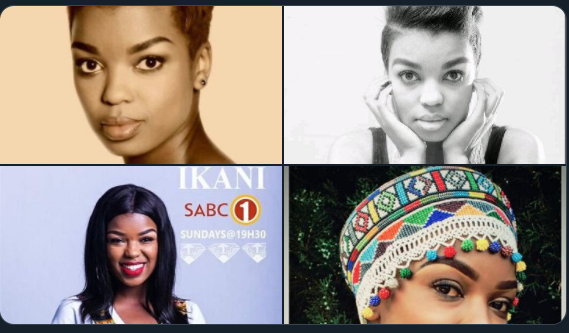 Actress Thandeka Mdeliswa was gunned down in Mpumalanga on Thurs, 03 Sept 2020. She died days later on Sat, 05 Sept 2020. Her family confirmed on Sunday that her shooting was an act of gender-based violence .

Mdeliswa was best known for her starring role as Khanya in the SABC1 drama series iKani.

The family of actress Thandeka Mdeliswa confirmed in a statement issued at the weekend that her murder was an act of gender-based violence.

News of the 27-year-old’s death was confirmed on Saturday and according to the statement, she died at Steve Biko Academic Hospital in Pretoria where she had been transferred after being moved from hospital to hospital.

“It is with great sorrow that we inform you of the passing of our dearest daughter. She was shot in Evander, Mpumalanga on Thursday, 3 September 2020. She was immediately rushed to Evander hospital, stabilised then airlifted to Witbank after which she was transferred to Steve Biko Academic Hospital (Pretoria) as her condition was critical but stable. She passed on in the morning of the 5th September 2020 (Saturday).”

The family further confirmed that her murder was “another incident of violence against women” and added that the circumstances surrounding her death were still under investigation by police in Evander.

“The brutality which was inflicted on our daughter has left us deeply hurt. This is another incident of violence against women (gender-based violence) which our country has to fight against. We believe justice will be served.”

The statement concluded by indicating that this is currently the only information that the family are able to give and asked for their privacy to be respected at this time.

Funeral arrangements for Thandeka Mdeliswa’s burial will be announced in due course.

Here is the Statement; 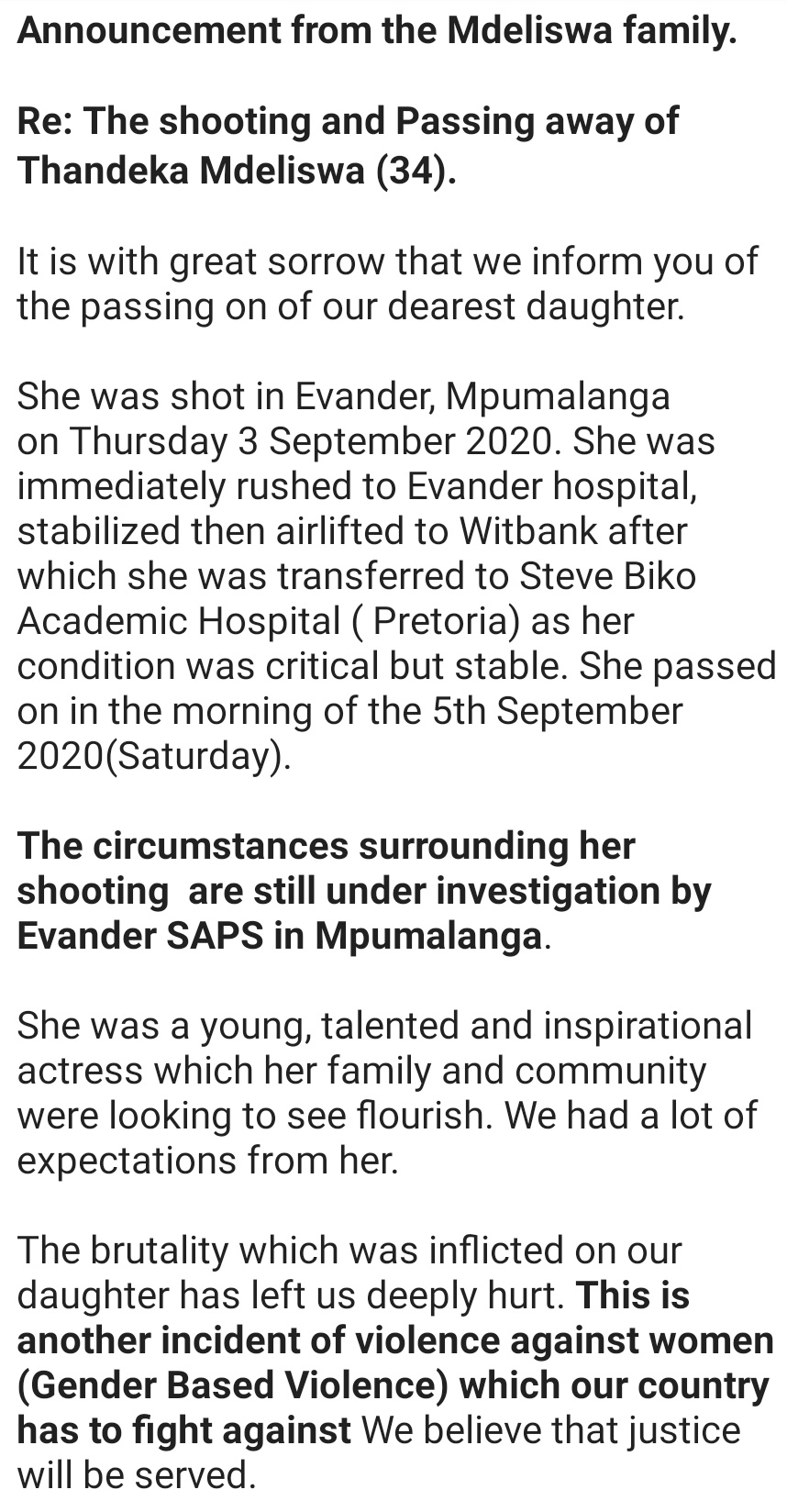 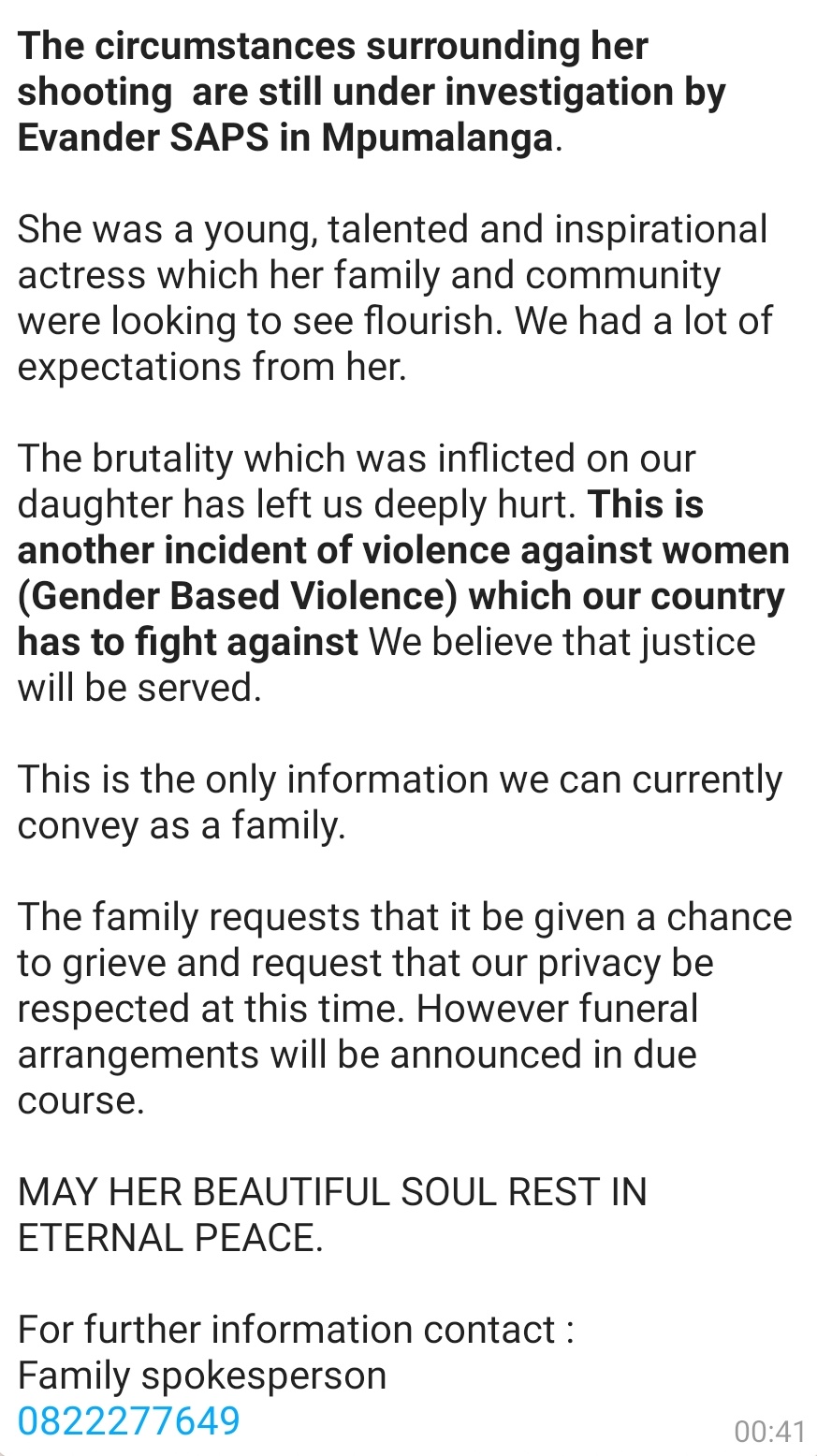